With so many dramatic twists and turns over its 800-year history, not to mention how proudly the city flaunts its old-time charm, it’s no wonder that Tallinn comes packed with museums of every sort. In addition to providing places for individual tourists to explore, many of these institutions also open their doors to the conference industry, providing unforgettable backdrops for meetings and gala receptions. Here’s our list of ten museums that double as inspiring venues for corporate events.

The Seaplane Harbour not only rivals the largest and most fascinating maritime museums of Europe, the enormous size of the concrete hangars and their exhibits has made this a clear favourite for international event planners. Imagine having a gala dinner next to a submarine that dates to 1936! The collection includes a wide variety of nautical curiosities both civilian and military – everything from ancient fishing gear to World War II-era anti-aircraft guns. Moored just outside is the magnificent Suur Tõll, the world’s oldest steam-powered icebreaker, which can also be used for seminars and dinners.

Kadriorg Palace is easily the grandest venue in town, and it’s no wonder – it was made to order for none other than Russian Tsar Peter the Great. The palace is often the setting of presidential receptions and state dinners, which make the most of its extravagant, northern baroque architecture and beguiling interiors. Built in 1718 as a summer getaway for the tsar, this humbling example of imperial luxury was designed by Italian architect Niccolo Michetti, who also fashioned the surrounding manicured gardens. The palace is home to the Kadriorg Art Museum, where Estonia’s largest collection of Western European and Russian art from the 16th to 20th centuries is on display.

Set in Kadriorg Park, the super-modern Kumu is by far the nation’s most impressive art museum. Kumu is the main facility of the Art Museum of Estonia, and its permanent exhibition focuses on Estonian works from the 18th century until today. Temporary exhibitions are usually of the contemporary variety. The building is also a sprawling, high-tech cultural centre that hosts everything from film screenings to official state receptions. Its auditorium-style conference room is a popular spot for holding awards galas and similar ceremonies.

One of the city’s newest venue options is this history museum housed in a gothic palace on the shoreline of Tallinn Bay. Maarjamäe Palace was given a complete overhaul just in time for the country’s EU presidency in 2017. Its permanent exhibition, ‘My Free Country’, tells the story of the Estonian Republic from 1918 to today, covering the various periods of the nation’s struggle to gain – and regain – its independence and make its way in the world. A fascinating collection of Soviet-era monuments is on display in the park behind the palace.

If you’re planning a red-carpet event, the Film Museum, opened in 2017, should be at the top of your list. This heaven for cinema buffs presents a behind-the-cameras look at the entire filmmaking process, from scripting to the final edit. The museum also offers a ‘room of illusions’ with oversized machines and a green-screen area where visitors can make their own mini-productions. The facility is located on the grounds of Maarjamäe Palace, so visitors can conveniently tour both locales.

The perfect setting for folksy, Estonian-style events like receptions, barbecues, colourful dance performances and the like is the Estonian Open Air Museum, where the nation’s rural past comes to life. Set in a tranquil, forested park just outside central Tallinn, the museum presents a collection of nearly 80 historical buildings dating from the late 1600s to the early 1900s, all relocated here from various regions of the country and arranged in village/farm fashion. Among these architectural gems are thatched-roofed farmhouses, wind and water mills, a 17th-century church, a fire station, an inn and a schoolhouse. Costumed museum guides demonstrate farm and household activities, offer horse and carriage rides, sell handicrafts and serve traditional Estonian meals at the inn.

It may look just another high-rise hotel, but the Sokos Viru Hotel in central Tallinn has a unique past: its top floor was once home to a top-secret KGB communications post. Any visitor attending a conference at the Viru should make a point to tour the hotel’s KGB Museum, where they’ll see the old radio equipment and offices first-hand, hear amazing stories of how foreign guests staying here in the 1970s and 80s were monitored, and learn a little bit of what life was like for the employees here in the late Soviet period. Naturally, a trip to the museum is often included in Soviet-themed tours and incentive programmes.

Designed to get children excited about science, the Energy Discovery Centre has over 100 exhibits where youngsters can test physical phenomenon without risk of getting zapped. The centre is based in the same former power plant as the Tallinn Creative Hub, which makes it a popular reception venue for conferences taking place there. In addition to interactive displays focusing on electricity, light and sound, etc., the museum has its own planetarium/cinema. Don’t miss out on the centre’s famous lightning demonstrations.

At 314 metres, the Tallinn TV Tower is by far Estonia’s tallest building and the sweeping, 360-degree views from its observation level make it a dramatic setting for any reception. From here, visitors can look out over the suburbs, forests and coastline of the capital’s eastern districts. Offering far more than just a pretty panorama, the 1980-era tower is also a historic landmark in its own right and serves up exhibitions on everything from Soviet history to recent Estonian-invented tech. Its facilities include a restaurant and a 3D cinema.

This breathtaking, 13th-century church towering over Old Town functions as a museum where the country’s finest examples of religious art are on display. Here among the exquisite statues, carvings and other artefacts in the church’s vast interior is city’s most famous painting, Bernt Notke’s 15th-century Danse Macabre (Dance of Death), which depicts skeletons and mortals united in wild celebration. Less wild, but still enjoyable, are the organ concerts regularly held here. Incentive programmes sometimes include private concerts, which allow visitors to experience the building’s fantastic acoustics. 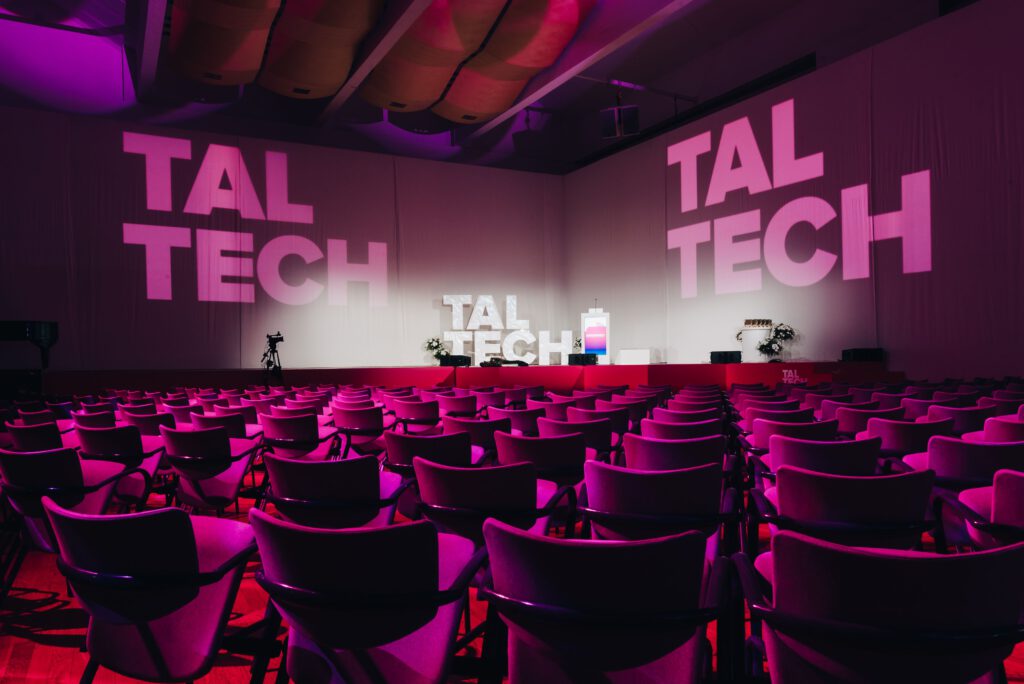 Event venues in Tallinn you can visit virtually 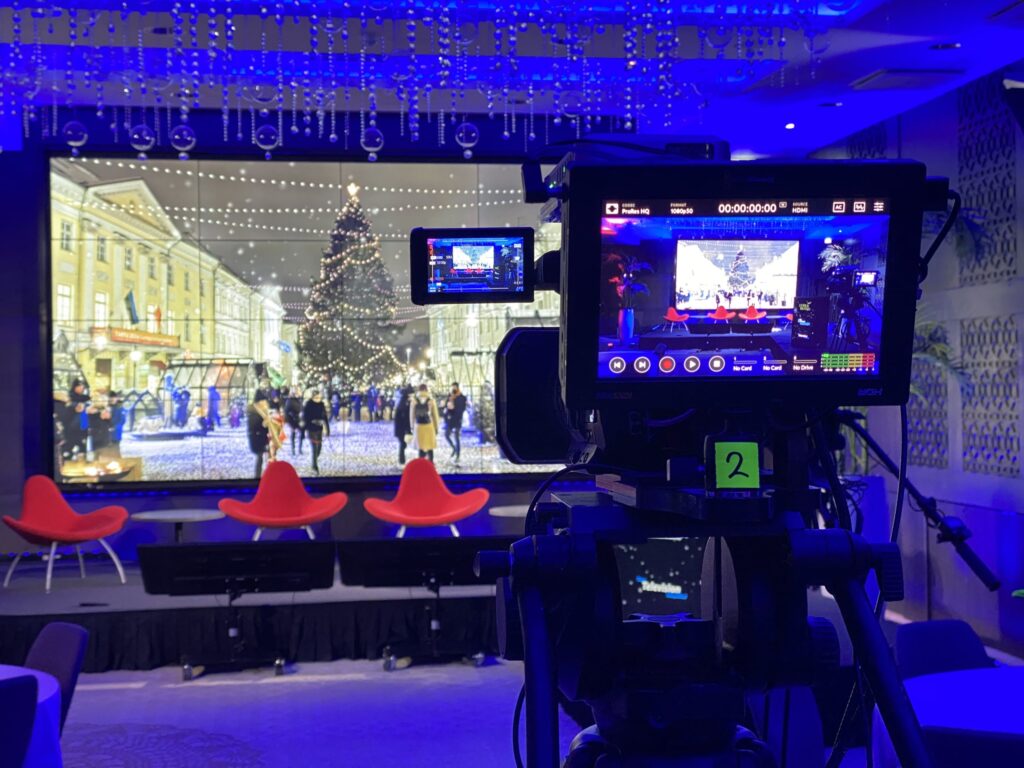 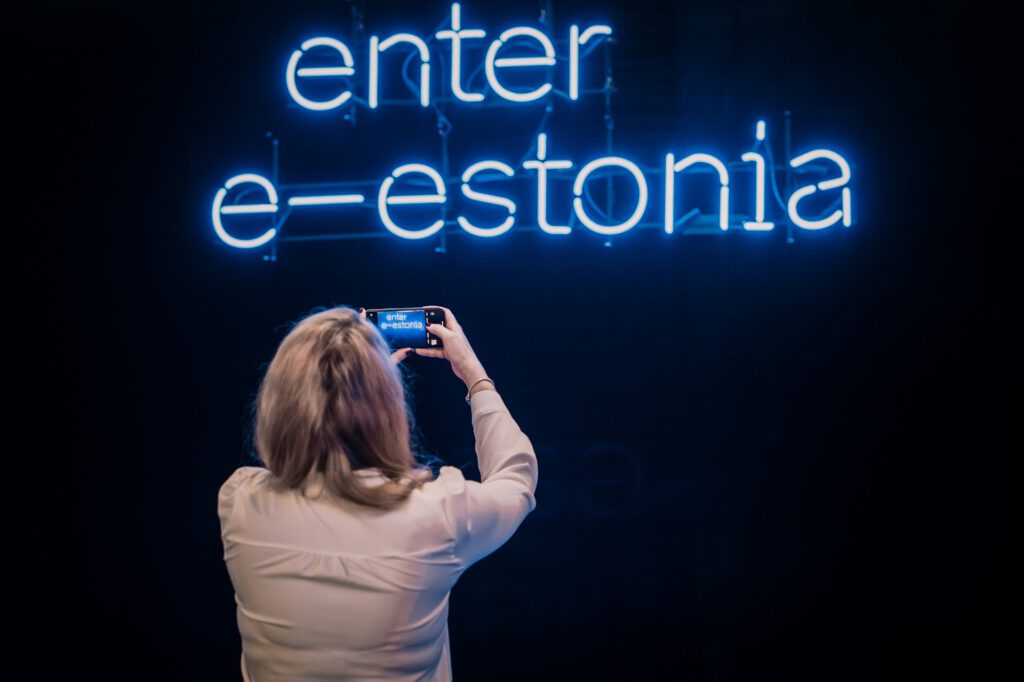