Things To Do In Tartu – Extend Your Estonia Conference Stay

With so much to see and so many things to do in Tartu, there’s no better place to extend a conference stay. Here are a few ‘must do’ activities to help you explore Estonia’s second largest city.

Take a stroll on Toome Hill

The public park on Toome Hill is an oasis of calm. The western part of the Hill is dominated by the ruins of the 13th Century Tartu Cathedral and a climb to the viewing platform rewards visitors with a panoramic view.

In the eastern part of the park, the Anatomical Theatre and Observatory take centre stage. Historically a hub for Estonian science and astronomy, today the Observatory houses a modern museum, hosting a permanent exhibition of astronomy and its history. Visitors can discover what was the world’s largest telescope at the time, learn all about the constellations and even count falling meteors.

The Angel’s Bridge (Inglisild) was built in 1838 and links the two knolls of Toome Hill. When crossing this picturesque, multi-pillared bridge, make sure you hold your breath and make a wish.

Explore the extraordinary architecture of the Estonian National Museum

Opened in autumn 2016, the new site of the Estonian National Museum is quite extraordinary. Situated on a former Soviet airfield, the design of the building is as much a unique work of art as the many collections it contains.

Devoted to Estonian ethnography and folk art, the Estonian National Museum protects and develops the history and culture of Estonia. The Museum’s exhibitions and events allow visitors to take a look at Estonians’ everyday lives throughout history and interactive displays offer a hands-on experience.

Pop in to the Widget Factory

The Widget Factory (Aparaaditehas) is an old factory complex in Tartu. During Soviet times, the factory was used for manufacturing refrigeration equipment and secret submarine parts. In its heyday, the factory provided employment for almost 1,500 people.

Since 2014, the complex has been developed into a cultural hub and has become one of the most rapidly developing areas in Tartu. A melting pot for creative entrepreneurs, artists and designers, it combines commerce with entertainment. Its range of restaurants and cafes means it’s quickly becoming one of the city’s coolest places to meet and should definitely be on your list of things to do  in Tartu.

Wind down at the Water and Sauna World at V Spa

Take some time out for a pampering treatment or two at the V Spa. Offering high-quality services and over 50 different treatments from around the world, V Spa is inspired by vitality. From saunas and steam rooms to traditional Turkish baths, V Spa offers a wealth of water therapies for young and old alike.

Why not enjoy a boat ride along the River Emajõgi? Regular trips take place on a variety of vessels. A voyage with Pegasus lasts around an hour and a half. Relax on board with light refreshments and enjoy the scenic tour. Sailing from the Atlantis Pier in Tartu, the river boat M/I Alfa can carry up to 80 passengers on the Emajõgi. This wooden vessel boasts an on board café with both an outer deck and an air-conditioned inner deck.

Alternatively, experience Estonia from the spectacular Jõmmu barge. This type of timber vessel was used for transporting goods, the likes of which sailed on Estonian waterways from Hanseatic times until the mid-20th century.

Be inspired by nature at the Botanical Garden

The Botanical Garden of the University of Tartu was founded in 1803. Visitors can wander around the grounds, discovering and enjoying the local and exotic plants. The greenhouses are home to a broad spectrum of species. From tropical rain forests to arid deserts, discover flora and fauna from a range of different climates. Whether walking or relaxing, visit the beautiful Botanical Garden and be inspired by Estonian nature.

On the bank of the Emajõgi River is the neighbourhood known as Soup Town (Supilinn) with its distinctive wooden buildings. Historically, this low-lying area flooded annually, meaning the land was cheap and as such, attracted masses of poor local brewery workers. The workers built a maze of wooden houses and fences, which still stand today. From Bean to Berry, the many food-inspired street names such as Kartuli (Potato), Herne (Pea), Oa (Bean), Marja (Berry) and Meloni (Melon) gave Soup Town its distinctive name.

Once home to a steady influx of poor students, this bohemian district is undergoing a process of gentrification and is fast becoming one of Tartu’s most fashionable residential areas.

Similarly, the unique neighbourhood of Karlova is experiencing a surge in popularity and is a favourite haunt for local creative souls. With its wooden houses and peaceful surroundings, this delightful District offers a stress-free escape for any visitor.

Enjoy coffee and a slice of cake

Tartu’s city centre boasts a wide range of pleasant places to enjoy a cup of coffee. For a city of its size, it also offers a surprising variety of restaurants. Whether you’re ready for a meal or simply after a snack, Tartu’s establishments are extremely versatile. Most cafes and pubs will serve full meals and similarly, you’re equally welcome to while away the evening, drinking in a restaurant.

One of Tartu’s well-known establishments is the Werner, which has been operating as a café since 1895. It is a great place to start the day with a cup of coffee and a slice of cake. Traditionally, it was a meeting place for Tartu’s educated elite. The ideas and artistry of famous writers, actors and artists have been shared within its walls for over 115 years. Today, visitors can enjoy the same inspiring atmosphere over mouth-watering coffee and cake.

Shop ‘til you drop

There are several department stores in Tartu’s city centre offering a range of shopping opportunities and a chance to relax in one of its cosy cafés. These include Tartu Kaubamaja, Kvartal and Tasku which are the largest ones. There is also Lõunakeskus on the outskirts of Tartu which is the biggest shopping and recreation centre.

If you’d like more information on things to do in Tartu or how to extend your conference stay in the beautiful ‘city of good thoughts’ then contact  the Estonian Convention Bureau or Tartu Convention Bureau today for a chat. 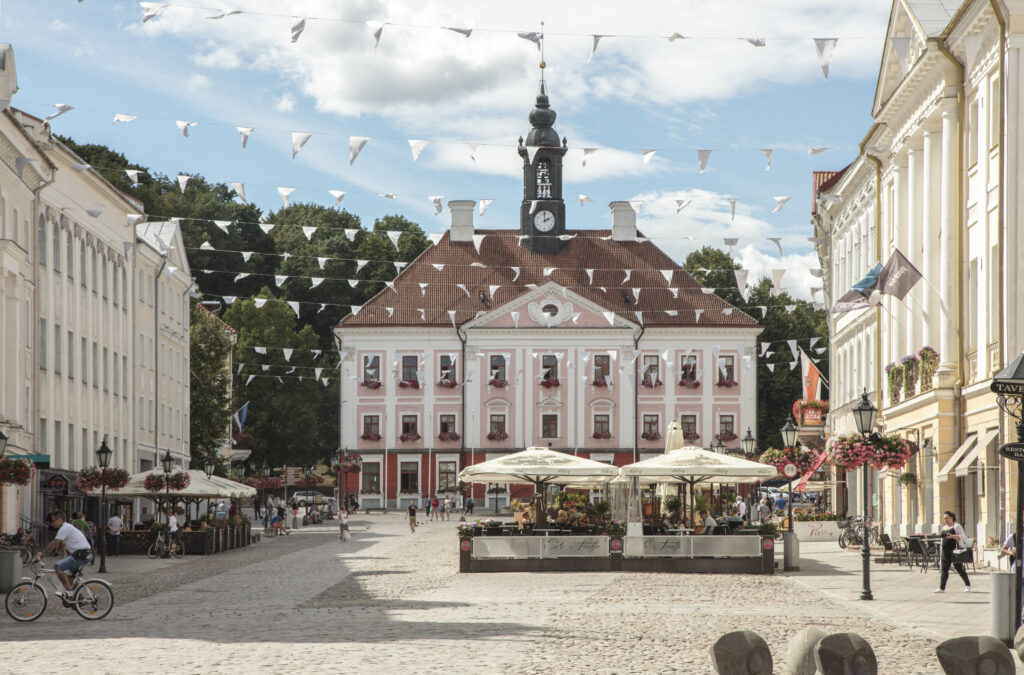 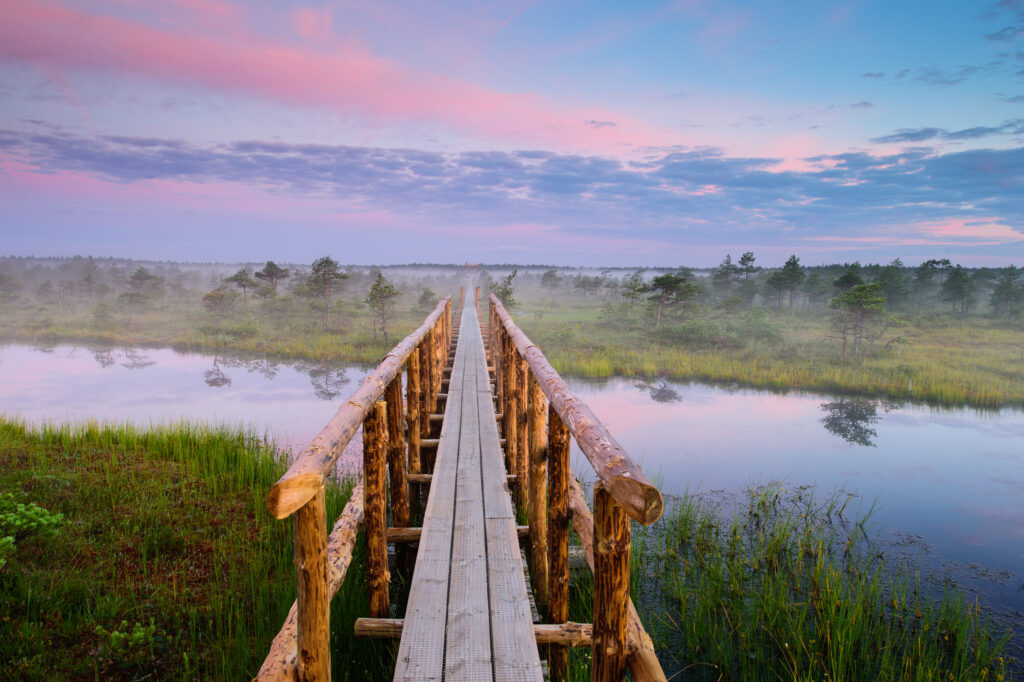 Most popular images for promoting Estonia as event destination

THE BEST SUMMER TERRACES IN TALLINN