From 15th to 16th of October 2020, the European Final of the world’s most prestigious gastronomic competition, Bocuse d’Or, will arrive in Estonia for the first time. Top chefs from 16 European countries take part in the competition, and the top 10 finishers will qualify for the grand finale which will take place on 1st and 2nd June 2021 in Lyon, France.

Estonia will be represented at this year’s Bocuse d’Or competition by Artur Kazaritski, who currently works as a sous chef at the three Michelin-star restaurant Geranium in Copenhagen, under Bocuse d’Or’s three-time winner Rasmus Kofoed.

The jury for the Bocuse d’Or Europe is composed of chefs from all over the world who are tasked with tasting and judging the recipes meticulously prepared by the teams.The Tasting Jury will be in charge of tasting and assessing the recipe and theme prepared on a tray, also the recipe and theme prepared on a plate. They will mark the participants according to a set of criteria: taste, flavours, originality, presentation, etc. Tõnis Siigur, the head chef of NOA Restaurant is representing Estonia in the Tasting Jury.

A second jury, the ‘Kitchen Jury’, is responsible for ensuring the correct application of the contest rules and regulations and for assessing and marking the method and organization skills for both the chef and commis, in the kitchen and throughout the tests. From Estonia Vladislav Djatsuk from Tchaikovsky and Mon Repos Restaurant and Kaido Metsa from Restaurant Juur are selected in the Kitchen Jury.

One of the main raw ingredient for the finals of the Bocuse d’Or Europe was Estonian quail from the Järveotsa Quail Farm.The second main raw material was Estonian catfish from Paadi farm.

The Estonian Convention Bureau´s member Carmen Catering is the official catering company during the competition at Saku Arena.

Bocuse d’Or is the world’s most prestigious culinary competition, launched in 1987 by world-famous French chef Paul Bocuse. Inspired by the captivating atmosphere of the sports events, Paul Bocuse decided to organize an entertaining show focused on the art of cooking and the mastery of top chefs.Every two years the Bocuse d’Or Grand Finale brings to Lyon, Paul Bocuse’s hometown, together 24 best chefs from all over the world, who make their entries in front of the spectators. Estonia has a unique opportunity to host the European Final in October 2020 in Tallinn.

Our Own ICCA Researcher of the Year 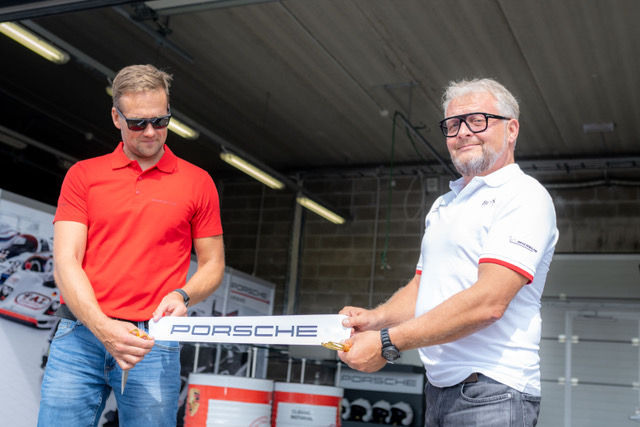 The new name sponsor of the Audru racing circuit is Porsche 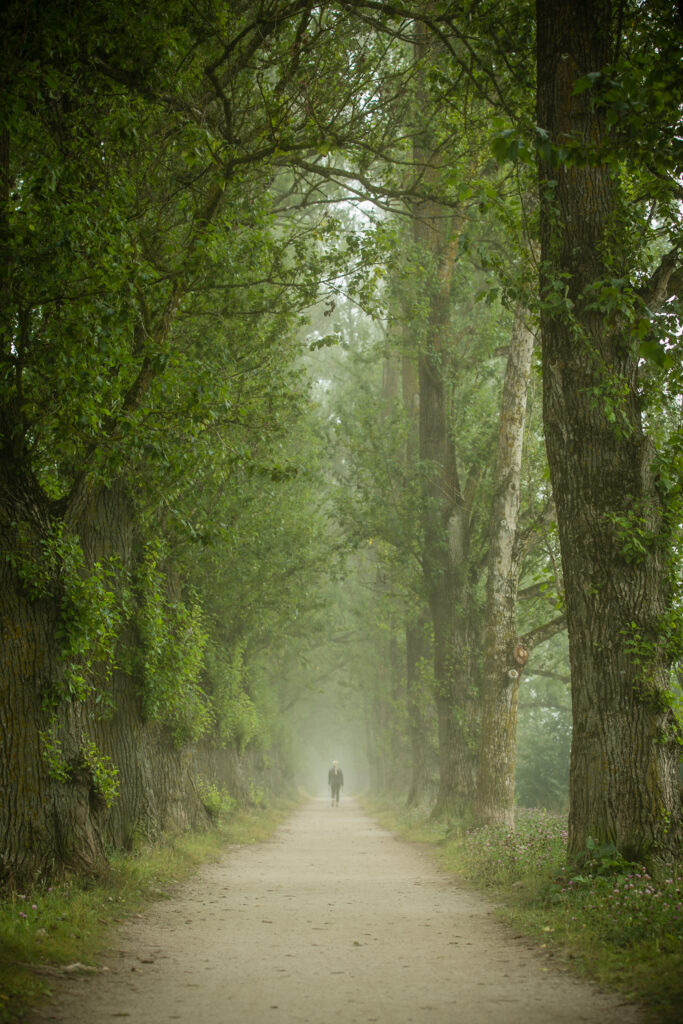