For Estonia’s accommodation industry, the all-important summer season was shaping up to be another write-off. Bookings were down, beds were empty. Then came the athletes.

From sailing races to taekwondo championships, international title events hosted in the country have been bringing in tens of thousands of visitors from abroad, with participants, press and spectators filling rooms that would have otherwise been left vacant. Fortunately for the hotels, the number of such events reached a new high this year.

“Since our organisation started activity in 2008, we’ve been keeping records of international conferences and events held in Estonia on our website’s Conference Calender. I don’t remember any other year when we have had so many major international sporting title competitions taking place,” said Riine Tiigi, Marketing Manager of the Estonian Convention Bureau.

Though it’s too early for hard statistics on overnight stays, the anecdotal feedback Tiigi has received from hotel partners is that the sports-related influx has played a tremendous role in filling rooms.

In July, for example, the European Athletics U20 and U23 championships brought 3,335 international guests to Tallinn at a time when hotel rooms were mostly unoccupied. Similar stories continued through August, with Ironman Tallinn attracting 2,900 participants, nearly half of them international, and the Offshore Racing Sailing World Championships and European Taekwondo U21 Championships pulling in a couple thousand more.

Sari Sopanen, CEO of one of Tallinn’s major hotels, the Original Sokos Hotel Viru, spoke of the emotional boost that hosting the athletes has brought. “The positive feedback received from sports guests has given our working family new motivation in the current difficult situation. The cooperation [with event organisers] is very smooth, because the sports promoters here are very professional. We are very proud that such international events have taken place in Estonia and we are happy that we have been able to be a part of these events.”

Rallying for the regions

The capital Tallinn alone has around 80 international sports events marked on the calendar for this year including the Men’s European Volleyball Championships and the Tallinn Marathon, both in September. Other regions of the country, where international tourists have traditionally been harder to attract, have also benefited, notably from the WRC Rally Estonia which took place in south Estonia in July. The event involved 30,000 people in total, about 10 percent of them visitors from abroad.

“Rally Estonia is a wonderful example how an international event can have a positive impact on a whole region. As it takes place in several locations, people can actually see and experience most of Southerrn Estonia,” said Helen Kalberg, Marketing Manager for the city of Tartu. WRC Rally Estonia organiser Tarmo Hõbe also noted the importance of the event for the country’s image and economy.

“Worldwide live broadcasts were produced from all 24 speed trials reaching up to 740 million people through TV and social media coverage. The economic impact, going by even the most conservative estimates, was over €5 million.”

As one might expect, all of the gatherings taking place this year are organised as ‘Covid-safe’ events, with various measures being applied to guarantee the safety of participants and spectators.

The Estonian government’s approach of supporting the events industry by permitting highly controlled events, rather than cancelling them outright, deserves credit for allowing the hotels’ sports-related boost to happen.

The unusually high number of sports-related gatherings this year, however, is mostly unrelated to that policy. With the exception of the European Athletics U20 Championships, which were moved to from Bergen, Norway to Tallinn because of greater organisational flexibility, Estonia didn’t gain events that would have taken place elsewhere.All of the major events had been scheduled to take place in Estonia long before the current government stance had been set. The increase in event numbers in 2021 can be more easily tied to financial support available from the government’s business and tourism promotion agency, Enterprise Estonia, as well as from the city of Tallinn.

Still, many involved in the tourism industry, such as the head of Visit Tallinn Ms Evelin Tsirk, are pointing to regulators’ and event organisers’ ability to make participants feel safe, along with a high level of professionalism in the event industry in general, as powerful incentives for holding further sports-related gatherings in the country.

“Both the international professional associations involved in the event and the athletes have assessed the high level of organisation and the measures taken to prevent the virus. The high quality of event organisation will certainly continue to encourage bringing top-level events to Tallinn,’ she said. 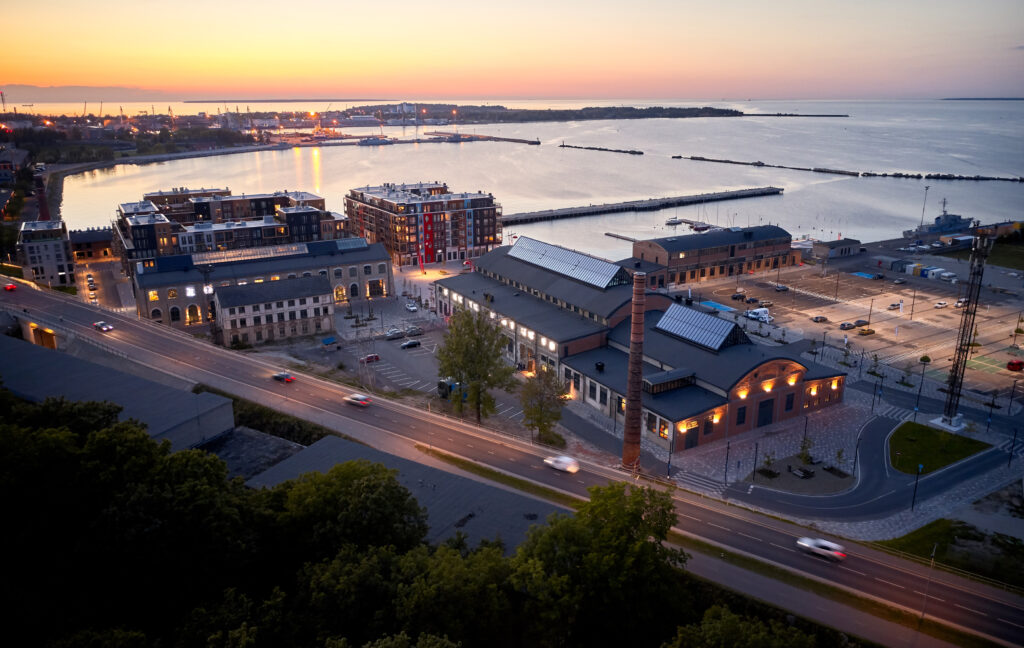 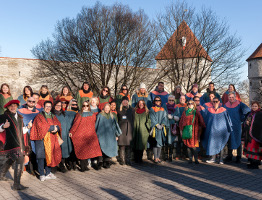 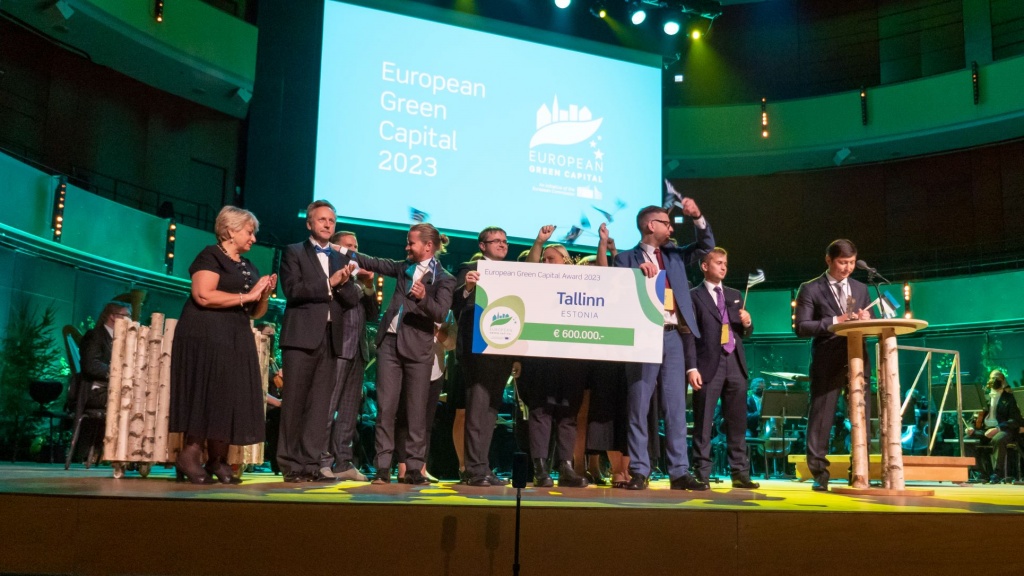