This project is (co-)funded by the European Regional Development Fund and Enterprise Estonia.

Estonia’s historical charm and unspoiled nature are definitely the top draws for tourists, but in international business circles the country is synonymous with something else entirely: tech.

Over the last two decades, this young, agile nation has blown past the world’s larger economic powerhouses to establish itself as a leader in digital public services as well as a hotbed of innovation. This status has made the country a popular destination for international tech-related conferences whose delegates want a first-hand look at how Estonia’s digital solutions operate. From smart cities to online voting, here are the surprising aspects of the country that have earned it the nickname ‘e-Estonia’.

With an incredible 99 percent of public services in Estonia available online, government reps like to joke that the only two administrative activities where you actually have to show up in person are getting married and getting divorced. Need to file your income tax return? E-tax lets you do it online in about 3 minutes. Want to check your child’s daily grades and homework assignments? Log into e-School. Running low on your medication? Just DM your doctor to refill your e-Prescription. Estonia even allows online voting in parliamentary elections, a world first that began in 2005. There’s also e-Customs, e-Health, e-Police… the list goes on. Estonia’s e-services have not only led to a massive taxpayer savings and boosted efficiency, they’ve also made day-to-day life a lot more convenient for the average person.

One of the key components of Estonia’s online lifestyle is an ultra-secure system for digital signatures, which carry the same legal weight as the old-school physical signatures. Typically rendered with the help of a mobile app or an ID-card reader, these e-signatures are used almost universally in both the public and private sectors. In fact, more digital signatures have been used in Estonia than in the rest of the EU combined. Digital signatures have all but eliminated the practice of printing out and physically signing business contracts, saving literally tonnes of paper, not to mention heaps of time.

In Estonia, it takes about 15 minutes to set up a company online. But as impressive as that figure is, it’s just the beginning of the story. There are loads of state e-services designed specifically to make doing business easy, from filing taxes and customs declarations to applying for licenses. Together with online banking, they significantly cut down on bureaucracy and make it possible to run a business with minimal hassle.

Realising that the scope of its online solutions was pretty unique, Estonia eventually decided to open them up to the rest of the world. In 2014, the country launched the world’s first e-Residency programme, which allows anyone outside the country to apply for access to the state’s full range of e-services. The mechanism is designed to let outsiders take advantage of how easy it is to set up a company in Estonia and run it virtually, thereby gaining a window to the EU market. So far, the programme has yielded more than 73,000 e-residents from 173 countries. Together they’ve established over 14,500 companies, created 1,300 jobs and generated at least €50 million for the state.

Estonia’s impressive IT sector now accounts for about 6% of the nation’s economy. Initially fuelled by government investments and outsourcing of all those cutting-edge public service solutions, the tech ecosystem has long since been operating under its own steam, attracting capital and top talent from both home and abroad. Hundreds of companies specialising in fintech, business software, smart home solutions, transportation, robotics, e-medicine and just about any other kind of IT you can think of have transformed the landscape of Tallinn, with entire city districts developed just to accommodate them.

That same buzzing IT ecosystem has also helped make Estonia a top startup hub, with a never-ending stream of hopefuls vying to create the next unicorn – a startup that ends up valued at over $1bn US dollars. And there’s reason to dream: Per-capita, the country has Europe’s highest number of unicorn companies. Skype, Transferwise, Playtech, Bolt and Pipedrive currently make up the list, but keep an eye on the news for more additions. Contact Startup Estonia if you require more information on startups ecosystem in Estonia.

Thanks to its success story, Estonia has become a favourite destination for international tech-related gatherings, particularly in sectors where the country’s digital practices can serve as a model. The European Society of Cardiology (ESC), for example, chose to hold its first-ever Digital Summit in Tallinn in 2019.

Both Tallinn and the country’s second-largest metropolis, Tartu, are budding smart cities, with the former named ‘2020 Intelligent Community of the Year’ by the international Intelligent Community Forum. In addition to using data-driven planning solutions for things like traffic and construction, Tallinn acts as a testing ground for new innovations like snow-removal robots, self-driving boats and more. Meanwhile, the university town of Tartu has been leveraging its academic prowess to implement everything from energy-efficient building retrofits to electric bike sharing.

With so much international interest in how Estonia has transformed itself into a digital society, it was a natural step to set up a centre where the country’s e-solutions could be showcased. The e-Estonia Briefing Centre, run by Enterprise Estonia, is where visiting government dignitaries and journalists go to see demonstrations of the e-services used in the country and connect with the Estonian IT companies that developed them. The briefing centre is accessible by prior arrangement and creates custom programmes tailored to the visitors’ interests.

Would love to know more? Take a look at the E-Estonia web site and contact our team! 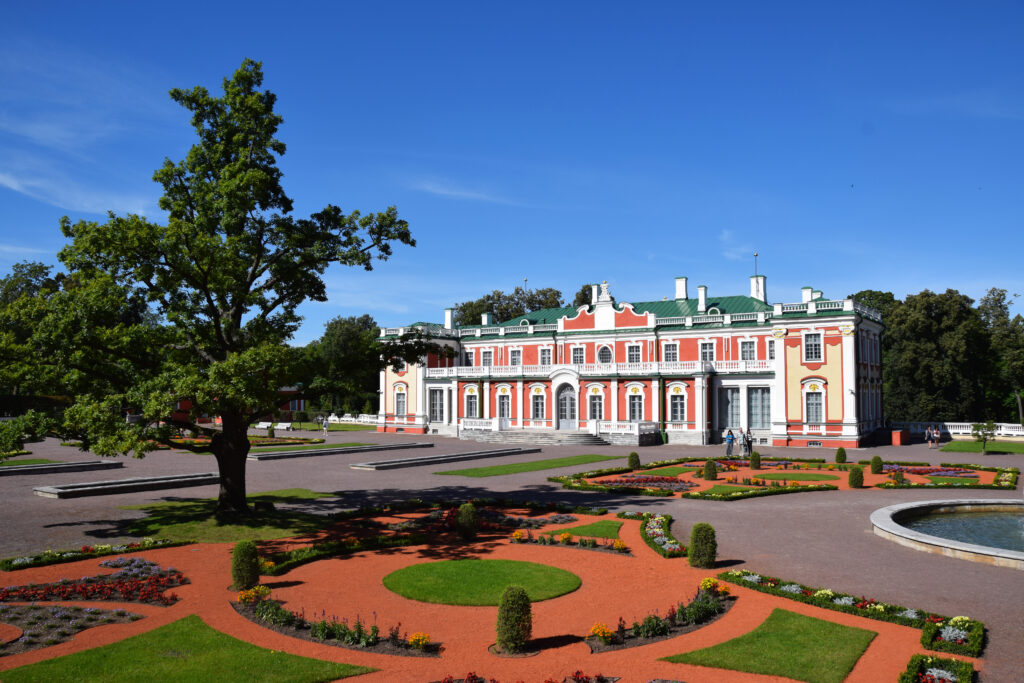 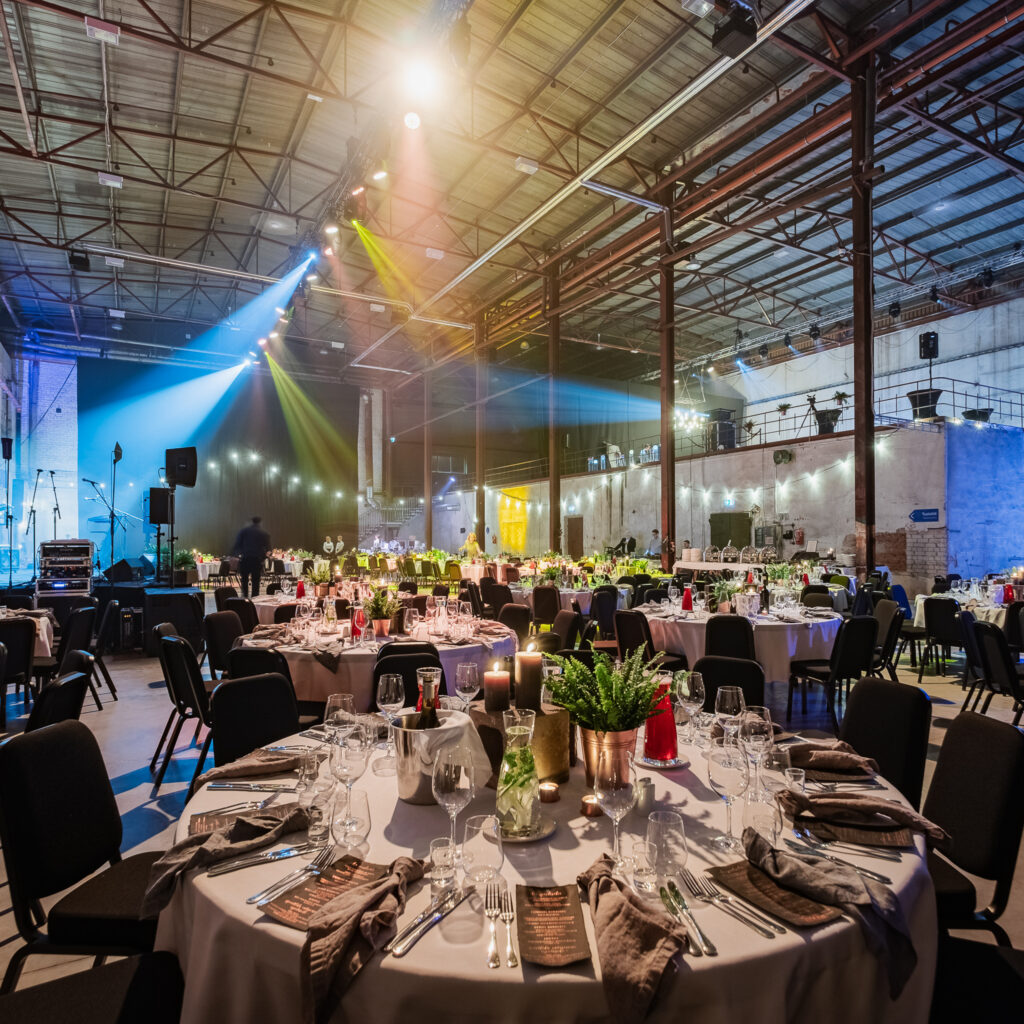