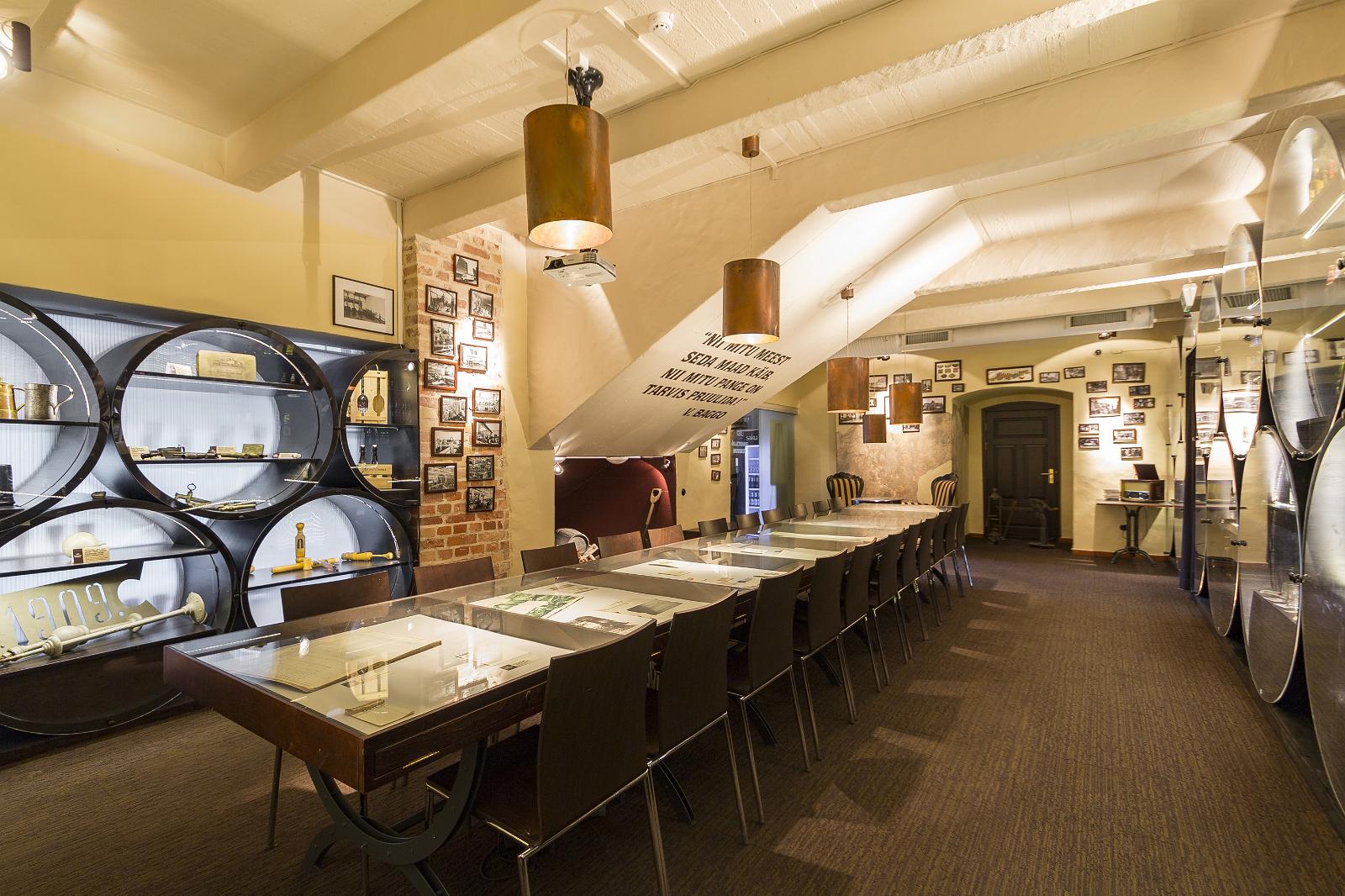 Estonia has a long history of beer making and you can learn some of the secrets while visiting breweries. Estonia claims to have the highest number of different beer kinds if compared to any of their Baltic neighbours, so there will be plenty to taste.

Põhjala Brewery is located in the upcoming Noblessner district in Tallinn, just 10 minutes from the city centre. Põhjala Tap Room serves 24 Põhjala and guest beers on tap, paired with Texas BBQ.  They experiment regularly to hone their craft and broaden their range of styles. They use a variety of bourbon, cognac, sherry, and tequila barrels to age their unusual creations and produce unique tastes by blending several distinctly different beers.

They offer daily brewery tours  – 45-minute stroll through production with information about beer making and the brewery and tasting of 3—4 different beers.

The Tap Room fits in 120 guests for seated events and more than 200 for receptions!

The oldest brewery in Estonia is located in Saku, within a 30-minute drive from Tallinn. The brewery was established in 1820 by the owner of Saku Manor, German earl Karl Friedrich Rehbinder. From the end of 19th century onward, Saku has remained among the leading breweries in Estonia. During the tour, the guests will visit the site’s beer museum as well as the operational brewery, learn the history and traditions of local brew making and of course taste the products of Saku Brewery – soft drinks, cider and beer. 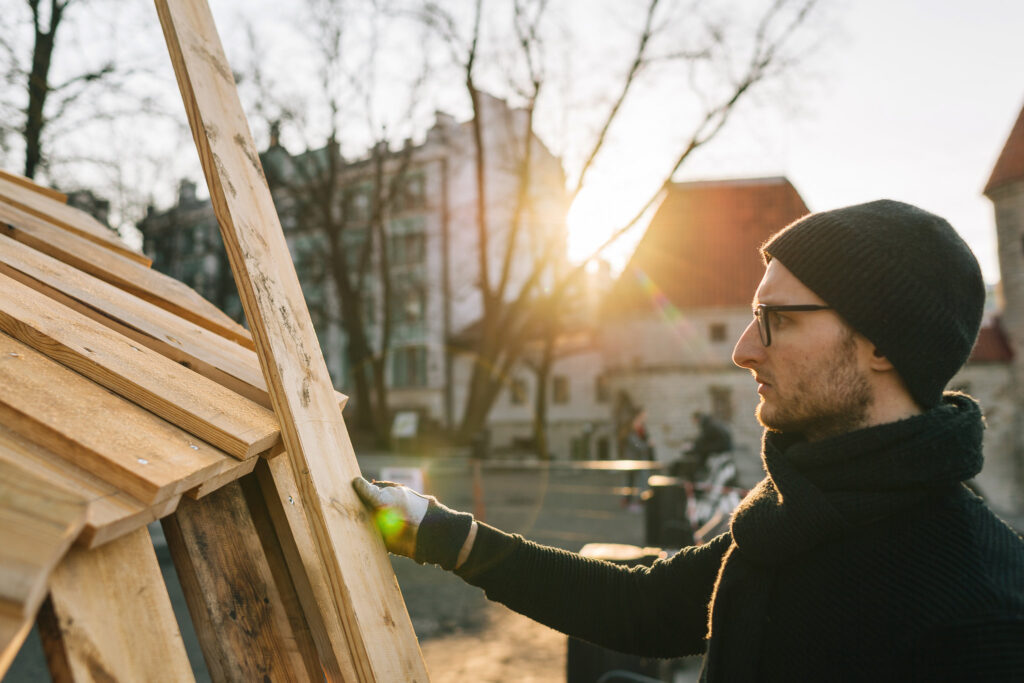