According to Deputy Mayor Vadim Belobrovtsev, Tallinn has been hosting an array of major international sports events for the last few years. “The international major championships previously held in Tallinn are proof that the venues, accommodation, catering and transport facilities and the competence of the organisers are of a sufficiently high standard to meet the strict rules set for holding high-level championships,” said Belobrovtsev. “An example of a good compliant venue is the Tondiraba Ice Hall, which this year will host nearly half of the World and European Cup competitions held in Tallinn. I wish all the organisers of the major competitions every success for another year of high profile sports and invite fans to actively take part in the championships in Tallinn,” said the Deputy Mayor.

This year, various sports events will bring to Tallinn thousands of top, junior and amateur athletes from more than 100 countries from all over the world. Major championships will take place almost every month throughout the year. The year started with top-level figure skating competitions in the Tondiraba Ice Hall, which hosted the ISU European Figure Skating Championships and, for the first time, the ISU Four Continents Figure Skating Championships.  The Estonian Curling Association will organise four World Cups in different classes.

The Estonian Ice Hockey Federation has once again earned the right to host the U18 World Championship Second Division tournament in Tallinn. Alongside the traditional Women’s Fencing World Cup and the Glaive de Tallinn competition, Estonia will be hosting the European U23 Championships in fencing for the first time this year.

In addition to international championships, the traditional Tallinn Marathon and IRONMAN Tallinn are the most significant sporting events held in Tallinn. 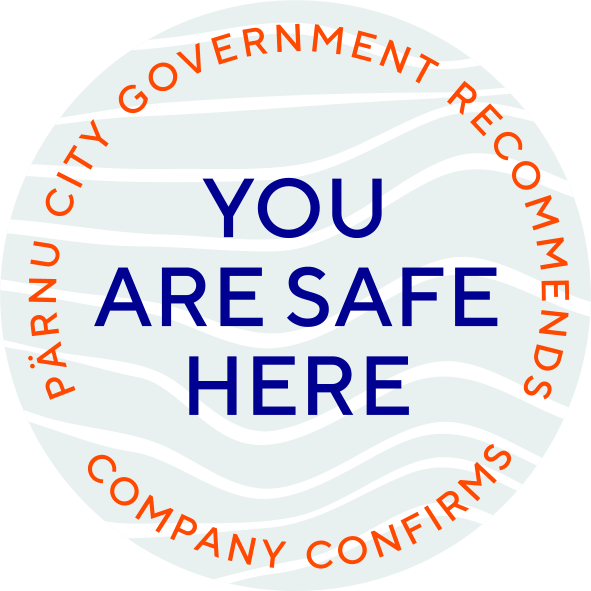 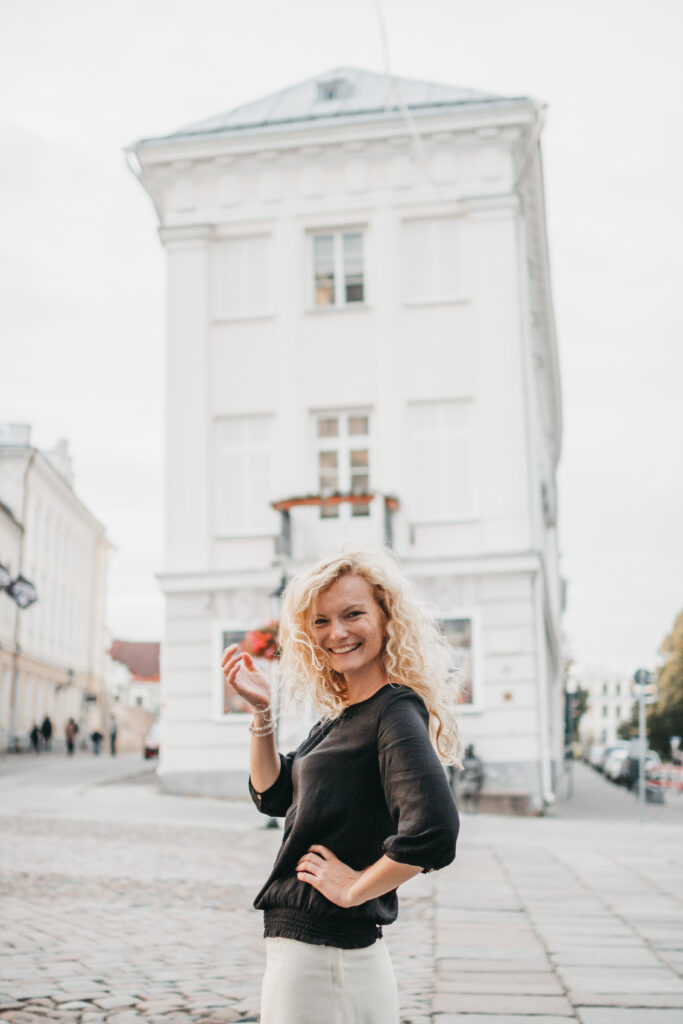 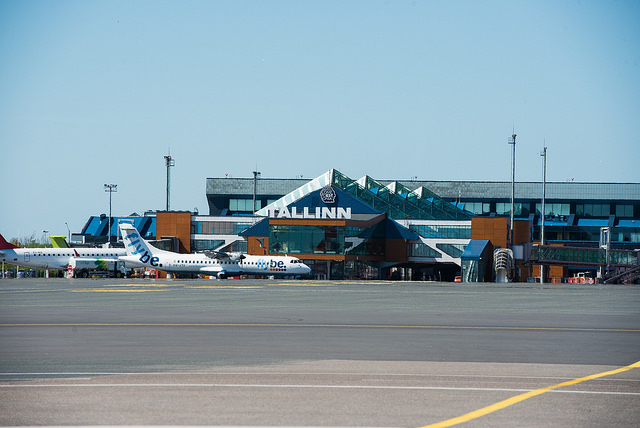 Tartu 2024 in Facts and Figures

Port of Tallinn’s Cruise Terminal is Now an ECB Member