Estonia’s capital Tallinn has proved itself to be a true rising star in the 2019 International Congress and Convention Association rankings, which were released yesterday. Estonia’s capital took 41st position worldwide, just ahead of New York, Istanbul, Washington, Dubai.  Tallinn has set new records with the biggest number of international meetings reported so far. More importantly, the number of association meetings organised has leaped dramatically over the recent years –  from 28 in 2016 to a total of 59 international meetings held in Tallinn last year.

Estonian Convention Bureau Managing Director Kadri Karu attributed the positive results to more event planners having finally “discovered” Tallinn. “They’re always looking for fresh destinations, and when they see that Tallinn is not only a fascinating place but also compact and easy to get around, that really gets them interested. Having world-famously advanced digital solutions, high-quality hotels in walking distance and good value for money often seals the deal,” she said.

Karu also added that unusually high number of larger international conferences were hosted in Estonia last year.  “Our traditional conference season covers May, June and September, but the 2019 season really broke the mold, particularly with the large-scale events,” according to Estonian Convention Bureau Managing Director Kadri Karu. “It’s yet another indicator of the country’s growing popularity as an international meetings destination.”

Estonia’s university hub – and 2024 European Capital of Culture-Tartu, also had a respectable showing for a city of just 100,000. With 12 meetings it came in 221st place among the world’s conference cities.

Estonia as a whole came in 46th place worldwide, making it the ICCA leader among the three Baltic countries.

The annual ICCA country and city rankings are one of the most eagerly anticipated reports in the global meetings industry. Among the countries, USA hosted the greatest number of meetings and Pariswas the leader among the congress cities.

Strict restrictions are in force all over Estonia from March 11

Conference Expert – Your Expert for Online Conferences and Events 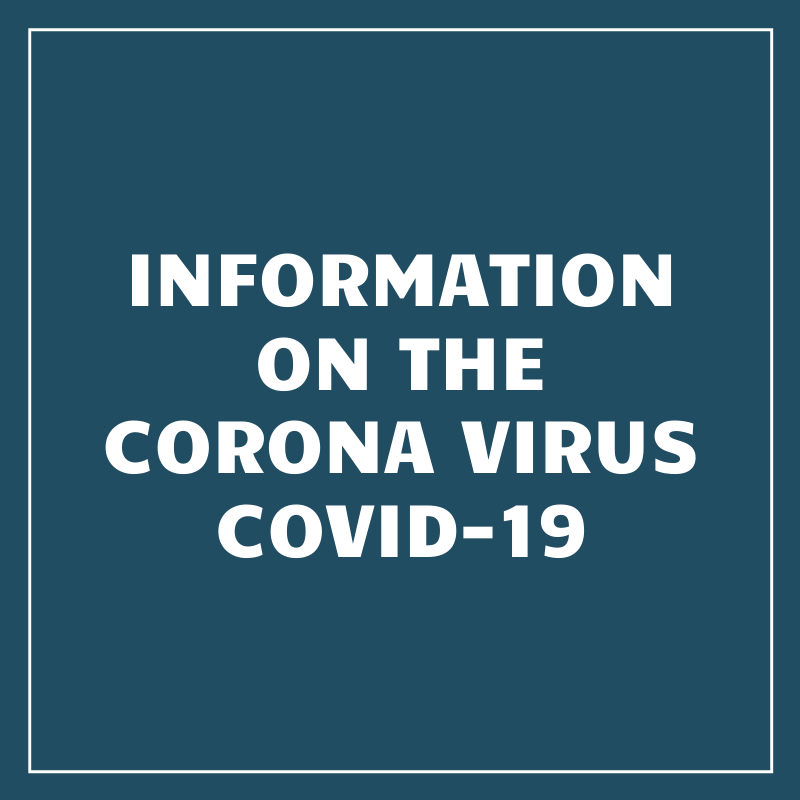 Tallinn Chosen as Host City for the 2022 European Design Festival