A major film studio complex in the Estonian capital of Tallinn has finally been given an opening date after city officials revealed the location of the development.

Tallinn Film Wonderland will be constructed in the northern part of the city, rejuvenating an industrial wasteland on the Paljassaare peninsula, and is set to open in January 2022.

In this first phase, three sound stages and additional production buildings will be constructed to provide state-of-the-art facilities to both the local and international film and television industry. In the long-term, the entire area will be redeveloped with residential and commercial buildings.

Tallinn Film Wonderland was established by production companies Allfilm, Filmivabrik, Kinosaurus, Nafta Films, Stellar, Taska Productions and Film Industry Cluster consolidating 17 Estonian production firms. TFW is responsible for both creating and building the studio complex as well as operating it in the future. 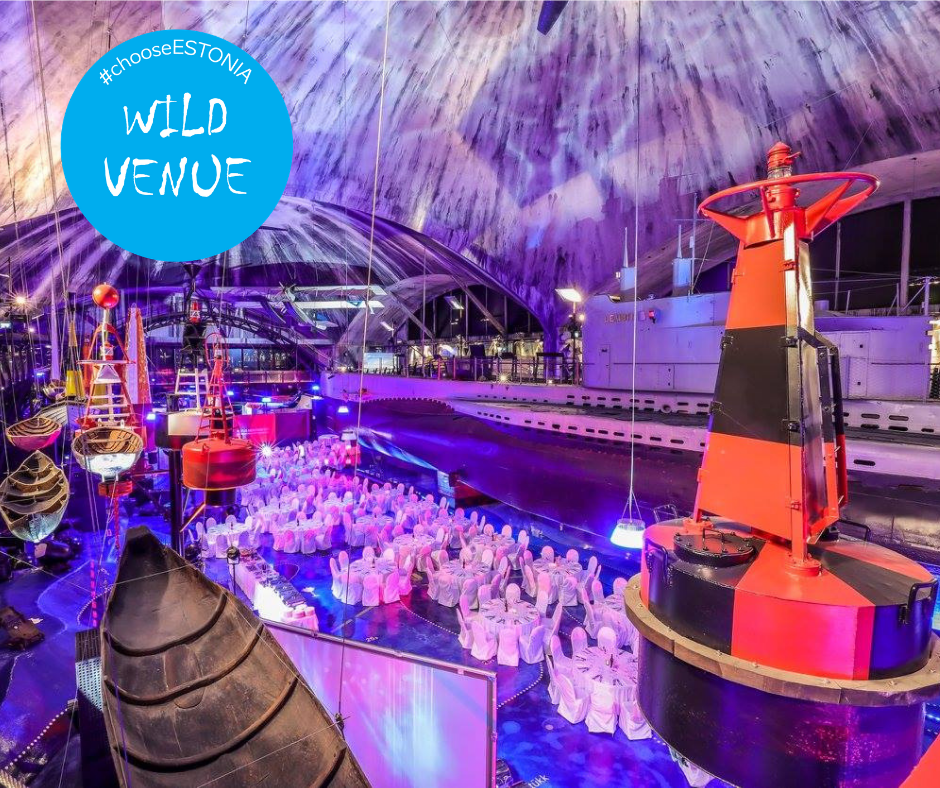 Spectacular venue for gala dinners and receptions in Tallinn 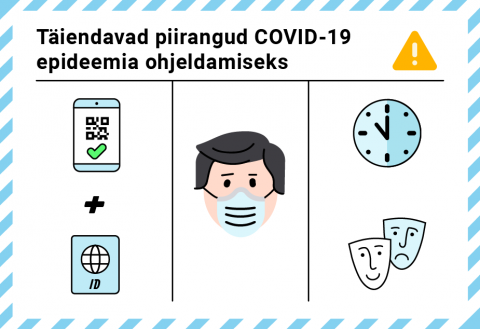 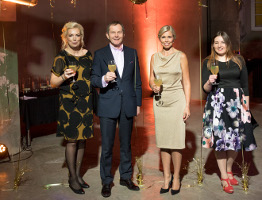 Port of Tallinn’s Cruise Terminal is Now an ECB Member

The first edition of the MICHELIN Guide Estonia celebrates 31 restaurants