Results of Estonia’s first-ever conference delegate survey have been published, providing groundbreaking insights into the habits and impressions of the participants of international association conferences in Estonia.

The survey was ordered by Enterprise Estonia, the Estonian Convention Bureau and the Tallinn Convention Bureau, and conducted from September 2017 to September 2018. A total of 799 delegates from 20 conferences held in Tallinn and Tartu took part in the poll, the conclusions of which are available in Estonian on the Visit Estonia website.

Among the key findings was that the average delegate spent 190 euros per night and 866 euros per visit to Estonia, not including travel to and from the country. The largest share of the total, 38 percent, went to accommodation, followed by conference participation fees at 30 percent. Another 12 percent was spent on eating out, 8 percent on shopping and 11 percent on other services such as local transport, tours and entertainment.

On the accommodation front, most delegates – 77 percent – took the traditional approach, staying in hotels and guest houses, but as many as 21 percent used short-term rentals of the type found through Airbnb. The group that used the hotels and guest houses gave them high marks, with 91 percent responding that they were “very satisfied” or “rather satisfied” with the rooms and interior, and 90 percent saying they were satisfied with the service.

“The survey findings were broadly in line with the positive feedback we’d been hearing from individual delegates and association clients for years, but finally having hard numbers really sharpens the picture. It lets us know where to focus our energies and opens the door to tracking trends in the future,” said ECB Managing Director Kadri Karu.

Among other facts revealed by the survey was that delegates particularly appreciated the high level of security and English language skills they found in the country, and praised Estonia for its beautiful nature and green lifestyle. Respondents also had positive words to say about the food and the general price levels. 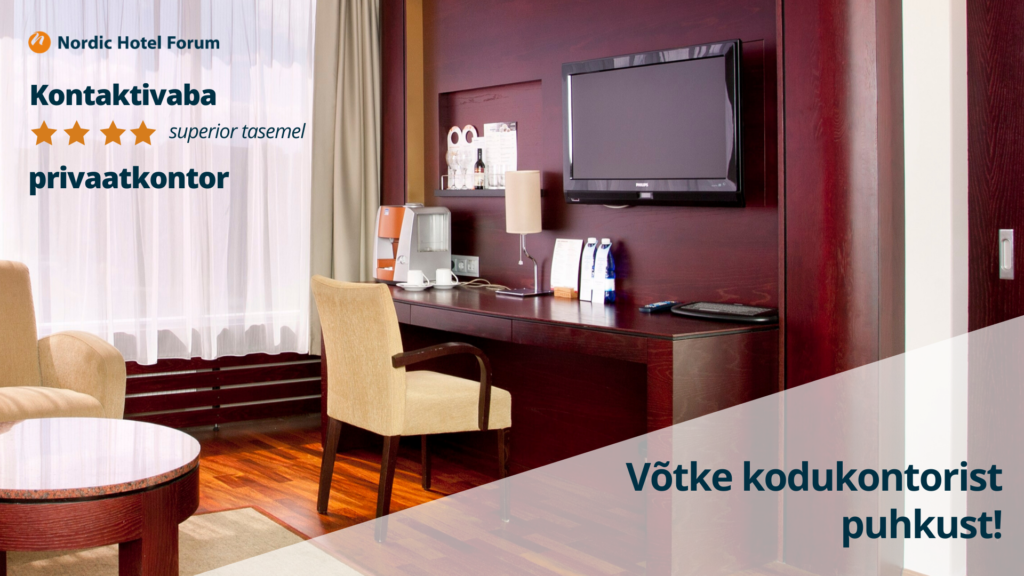 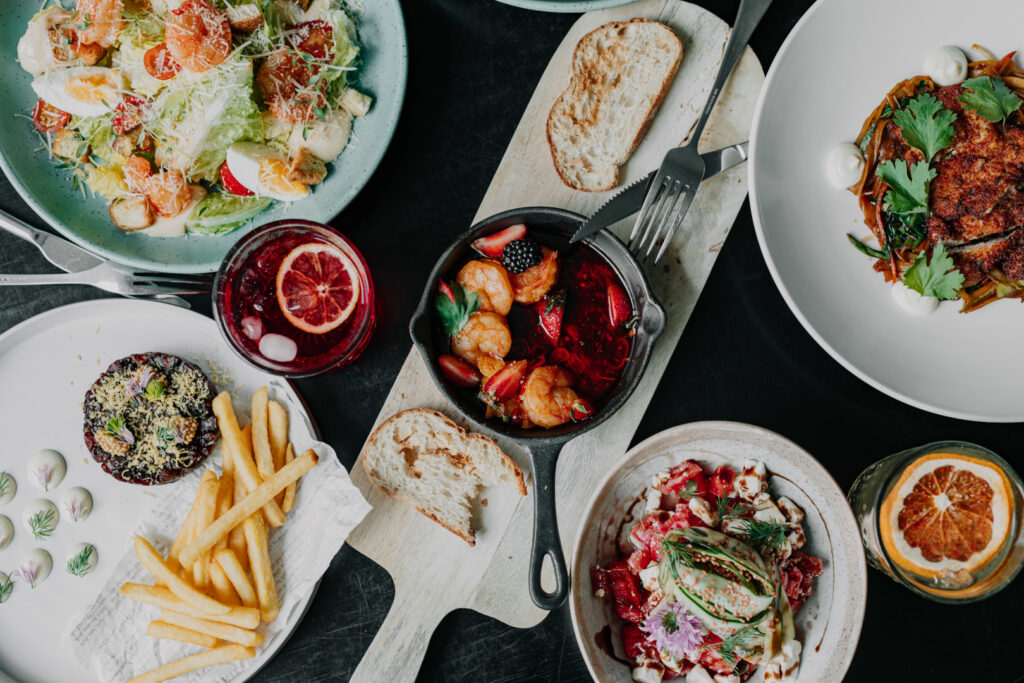 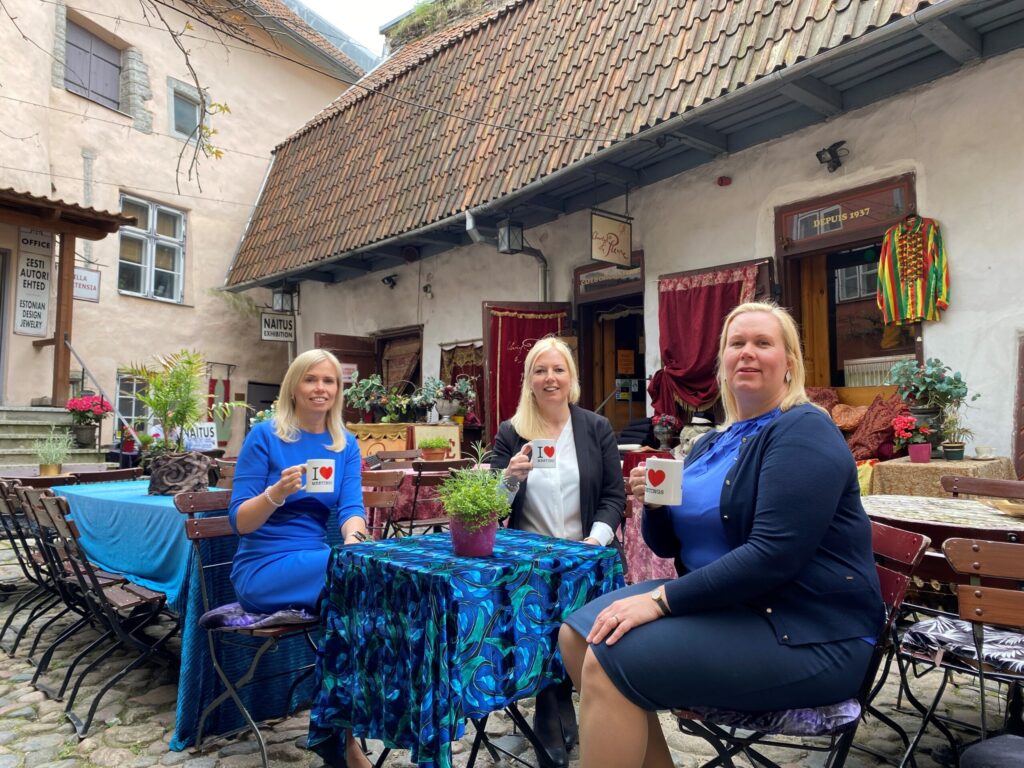