Ott Sarapuu, director of the Proto Invention Factory, has been elected as the new Chairman of the Board for Estonian Convention Bureau. The new board of the bureau and the chairman were elected by the ECB General Assembly for the three-year terms starting in January 2020.

“Business events are an important industry sector for the Estonian economy. In addition to the direct economic impact hosting major international conferences and events gives Estonia a great opportunity to showcase our achievements and make important scientific and business connections worldwide,” said Sarapuu.

“I hereby would like to thank ECB´s previous Chairman Mr Feliks Mägus, former board members and the team for their dedication and magnificent work. Continuous growth of the meetings sector in Estonia and the recent win of the ICCA Best Marketing Award are just a few examples of how creative marketing, power of storytelling and collaboration can put a new fresh destination strongly on the map,” added Sarapuu.

The new Board will focus above all on the development of ECB and its membership, building even stronger liaisons with private and public sector as well as partnering with universities, associations and Conference Ambassadors to attract international conferences to Estonia. 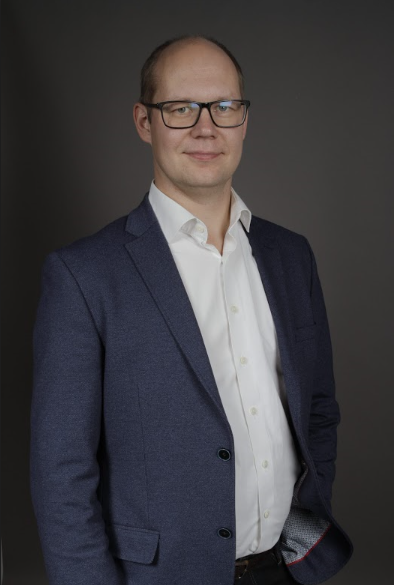 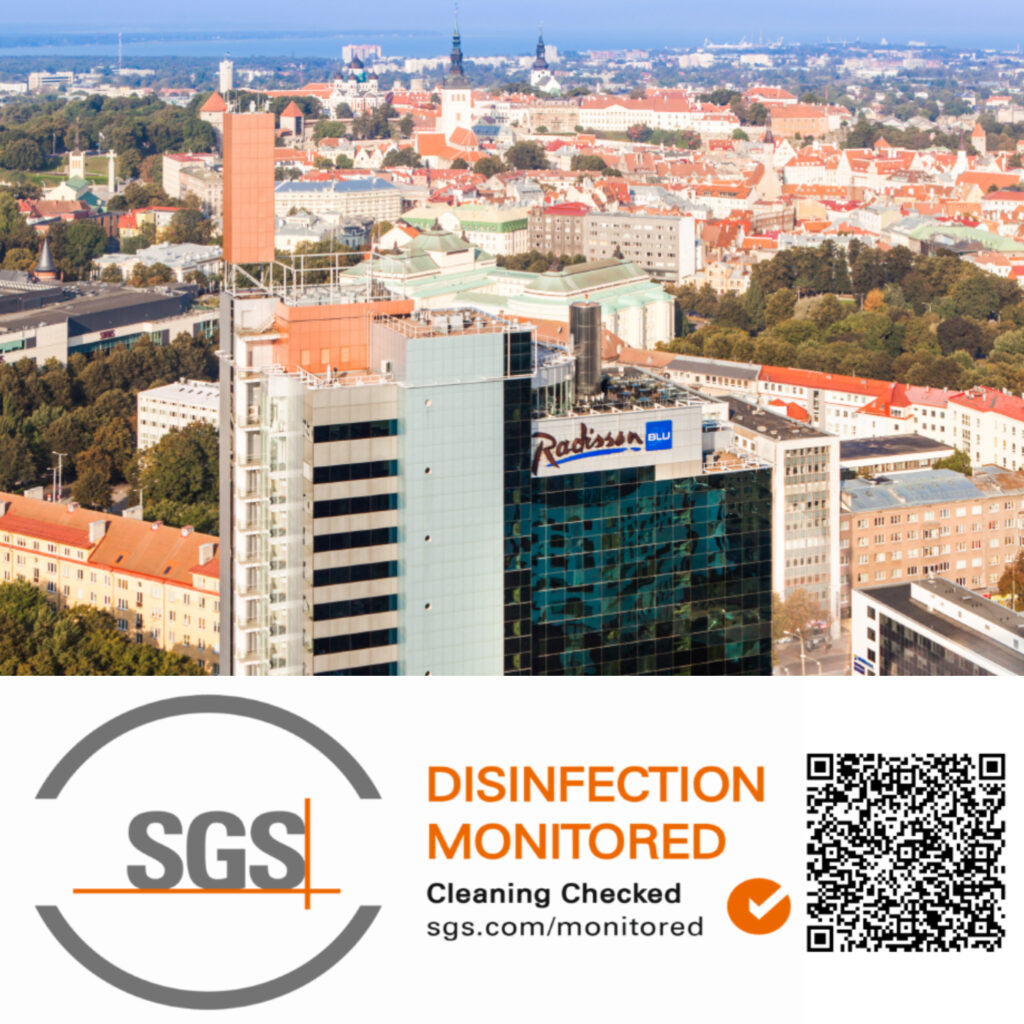 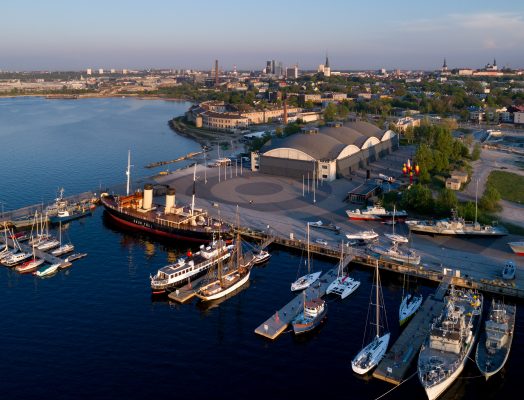