During the first week of April, meeting planners from 10 countries were given a well-rounded introduction to Estonia’s conference destination highlights, both traditional and quirky, by taking part in the annual ‘Meet Estonia’ fam trip host jointly by the Estonian Convention Bureau, the Estonian Tourist Board and their partners.

The 28 participants spent their time visiting top hotels and conference venues, rubbing elbows with key players in the Estonian MICE industry and experiencing first-hand many of the one-of-a-kind activities the country offers.

In Tallinn, those activities included a number of old favourites. Among them were a walking tour through the ancient streets of Old Town, a leathermaking workshop at the Stella Soomlais studio and lessons in medieval-style drinking at the Olde Hansa restaurant. There were also stops at popular meeting venues like the fascinating Seaplane Harbour and the Tallinn Creative Hub.

Beyond the traditional mainstays, the group was treated to off-beat activities more in keeping with the “Go Wild, Choose Estonia” theme that the country’s conference industry has adopted for this year. Achtung.ee and Blue Drum Events gave the visitors a true back-in-the-USSR experience on a trip to an old secret military base. Additionally, some participants opted for a post-tour to scenic Lahemaa National Park where they cycled through the forests and explored a bog by bogshoeing. Less wild – but just as tempting – elements of that post-tour were an overnight stay in the luxury Vihula Manor Country Club & Spa and a cooking class with the manor’s head chef.

Other guests took part in separate post-tour to Estonia’s university town, Tartu, an active conference destination in its own right. In addition to introductory tours and venue inspections, the participants visited top attractions such as the A. Le Coq Beer Museum and the massive. cutting-edge Estonian National Museum.

Networking activities during the fam trip were facilitated by a “Go Wild, Choose Estonia” quiz, where the visitors got to know ECB partners, as well as by a meeting industry workshop hosted in the Radisson Blu Hotel Olümpia, Tallinn.

This year’s ‘Meet Estonia’ fam trip was the 10th such event, which has been held every year since 2010. The event is organised by Enterprise Estonia, the Estonian Tourist Board and the Estonian Convention Bureau. 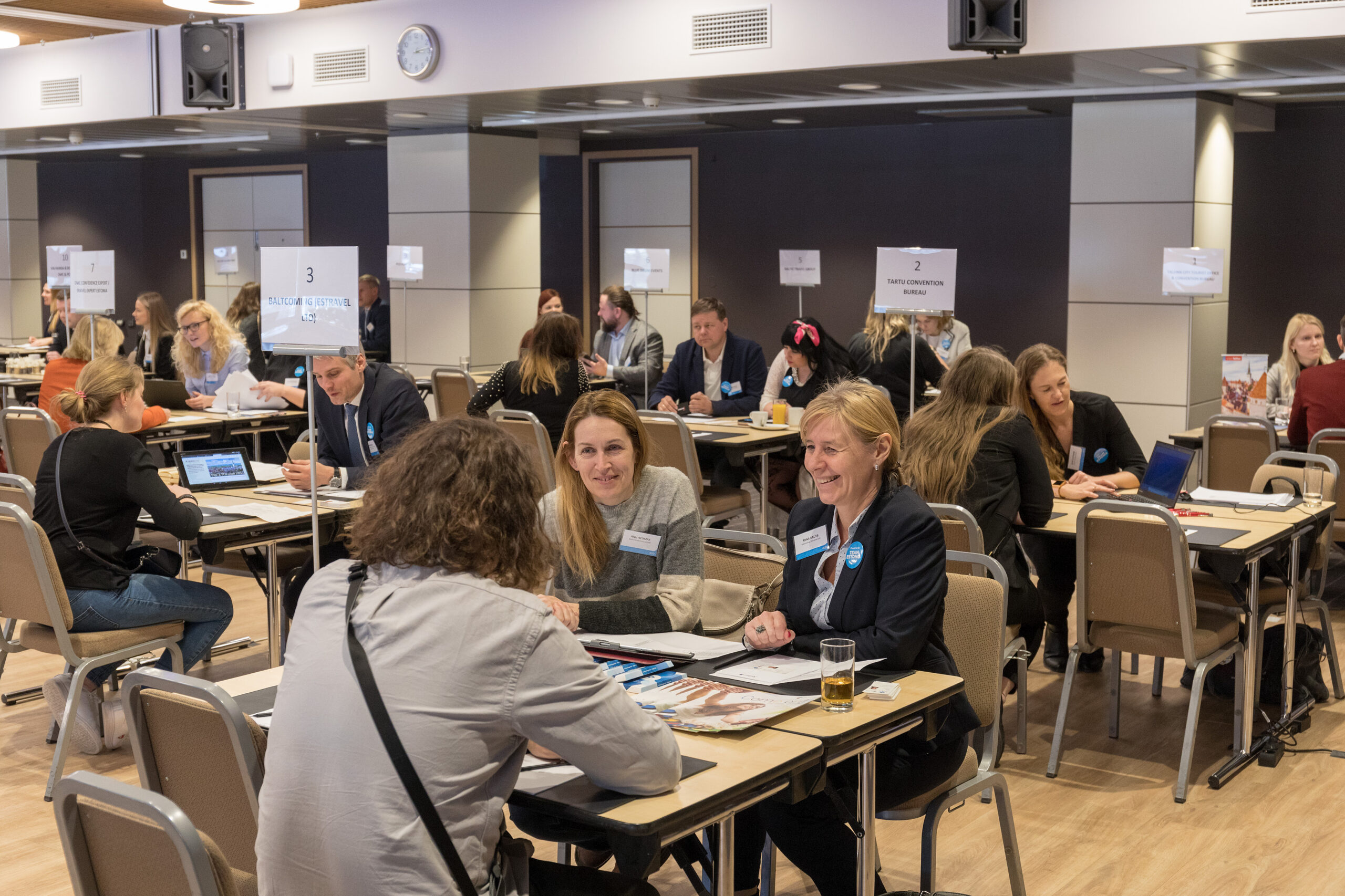 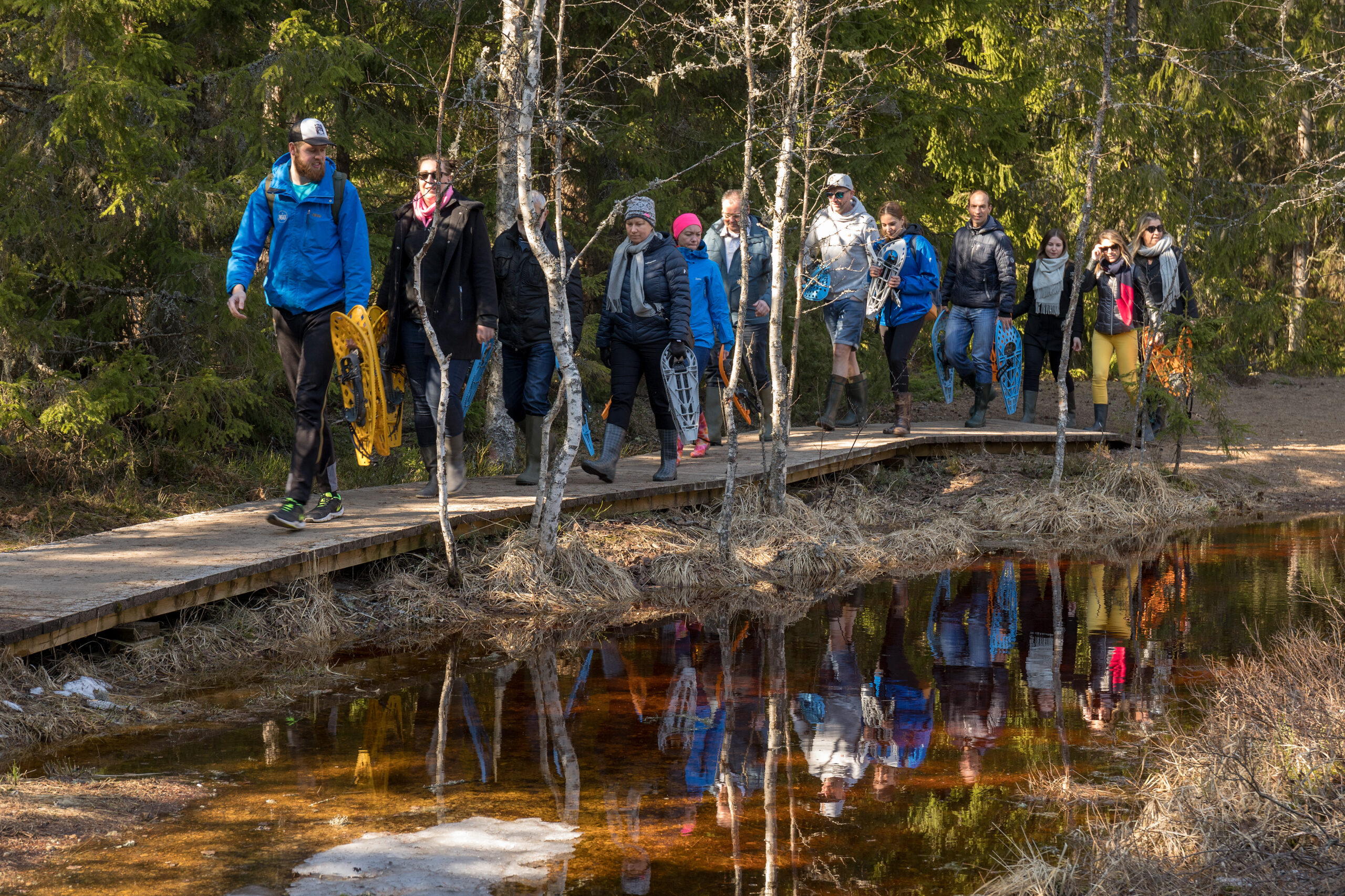 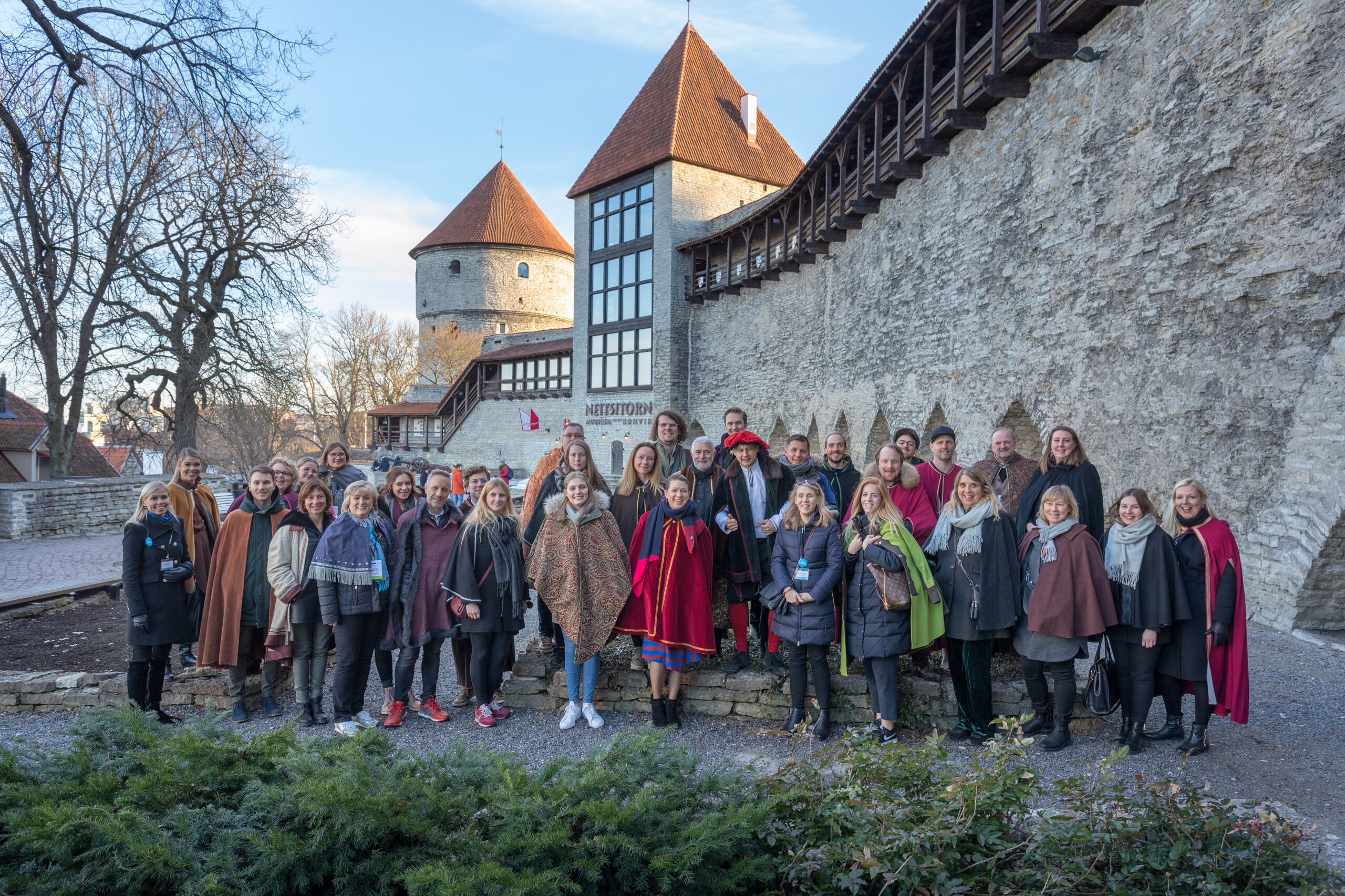 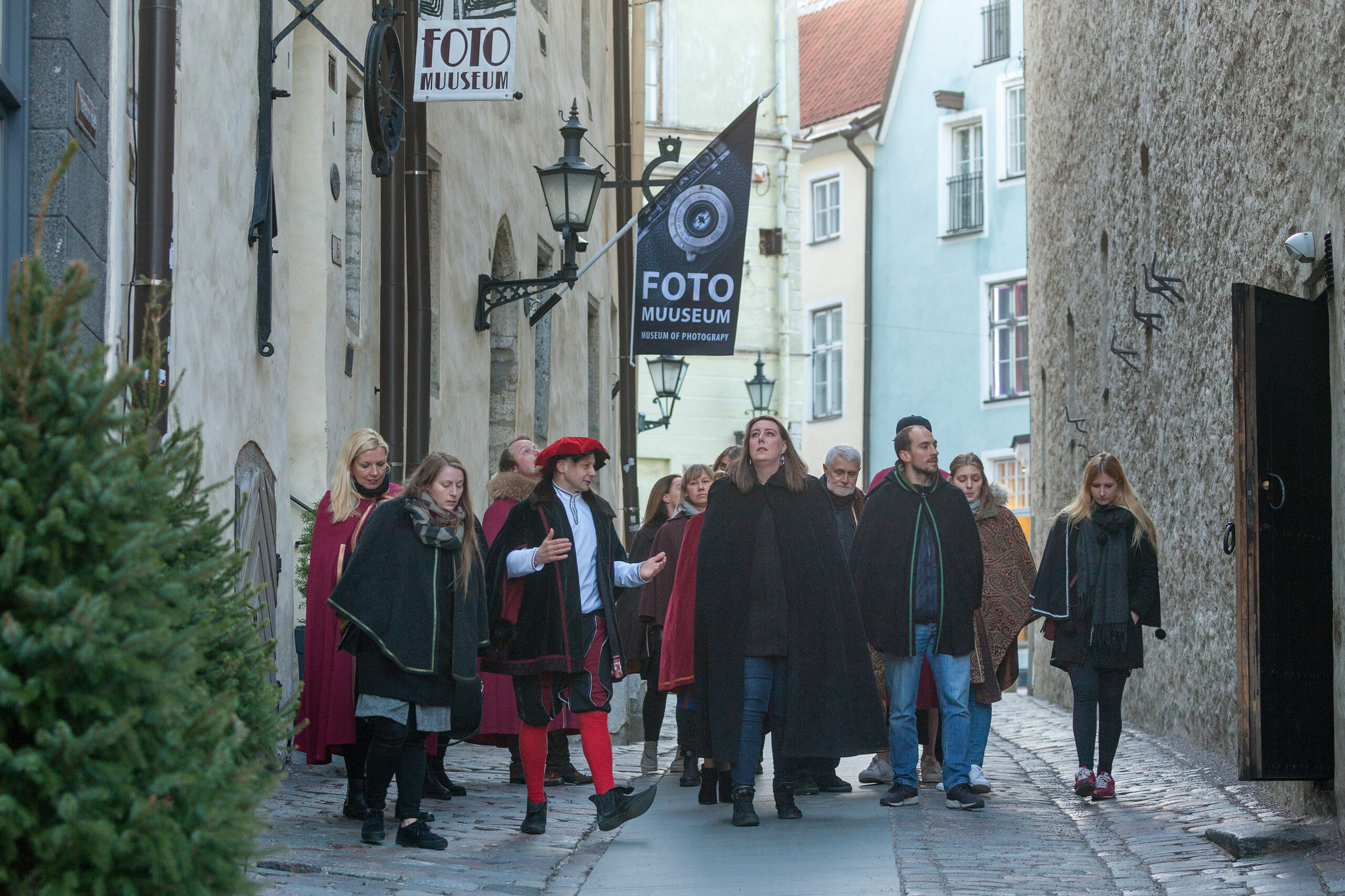 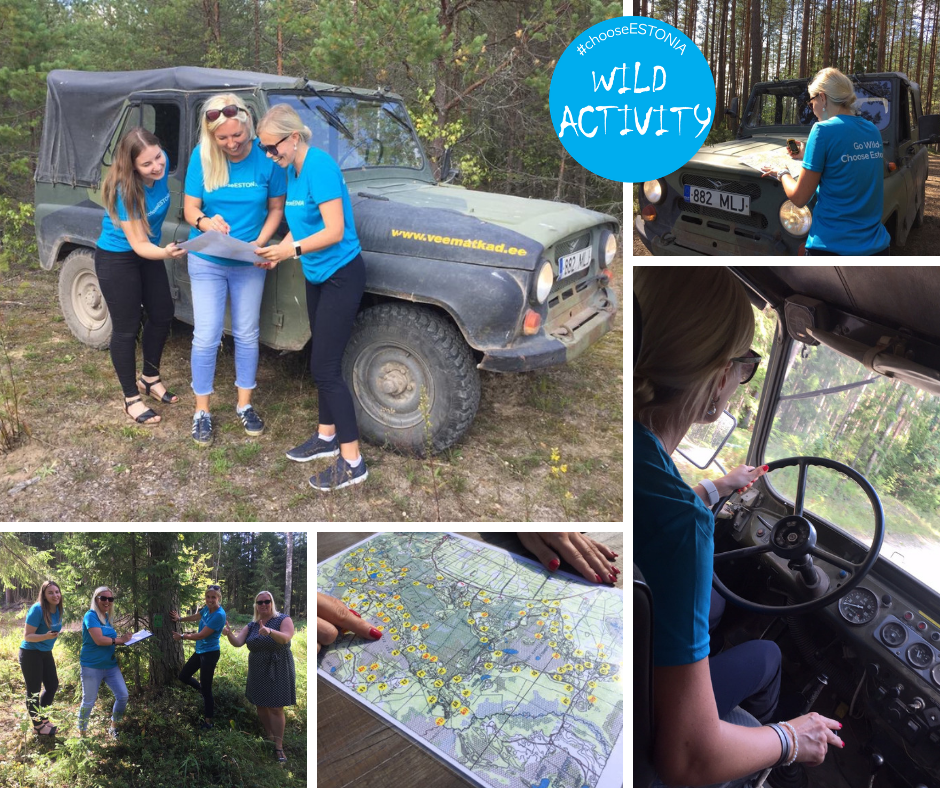 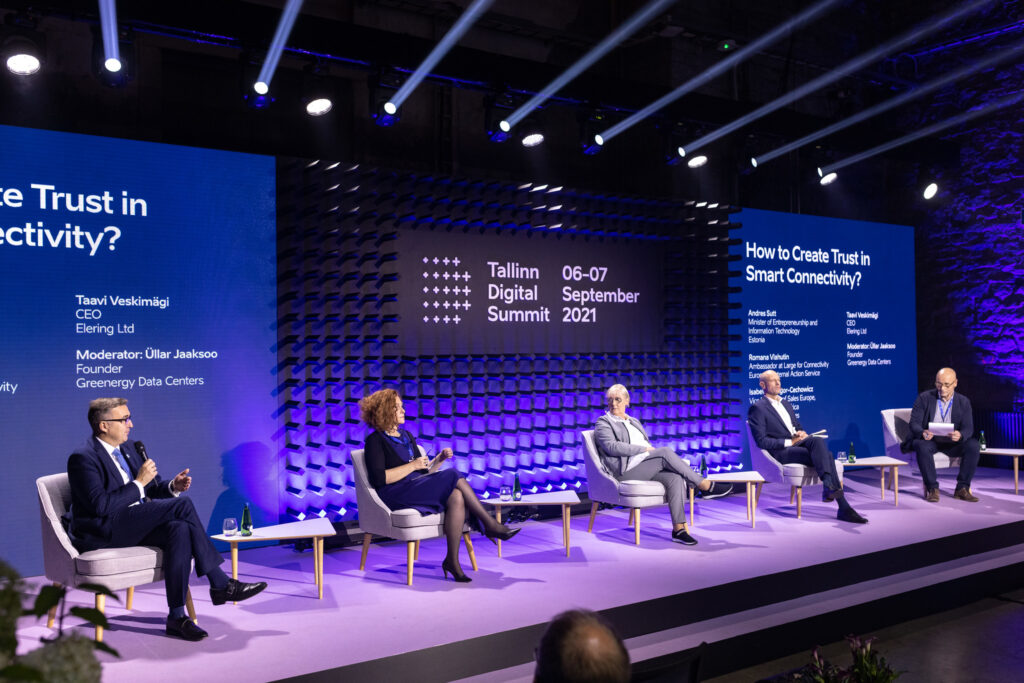 Centennial Hotel Tallinn introduced as the newest member of the ECB

Tartu is buzzing with international conferences this summer