One of the most intriguing areas to visit near Tartu is Setomaa. It is home to an ethnic group that has its own centuries-old customs, language, cuisine, and folk costume. Setos are an indigenous ethnic and linguistic minority in south-eastern Estonia and north-western Russia. The Seto language (like Finnish and Estonian) belongs to the Finnic group of the Uralic languages. Along with Orthodox Christianity, vernacular traditional folk religion is widely practiced and supported by Setos.

This ethnic group has been living in this corner of Estonia since time immemorial.  The Setos are particularly known for their unique way of singing, which is called leelo (included on UNESCO’s list of intangible cultural heritage).

The lifestyle, handicrafts, and everyday items used by the Setos can be seen in the Seto Farm Museum, a 19th-century farmhouse complex, with stables, a granary and the former workshops for metalworking and ceramics, smoke sauna. Guests can learn about Seto farm architecture, tools and handicraft, listen to leelo.

Local food and drink can be enjoyed in an authentic Seto atmosphere in the Seto Tsäimaja (‘tea house’) restaurant, located right next door to the museum. 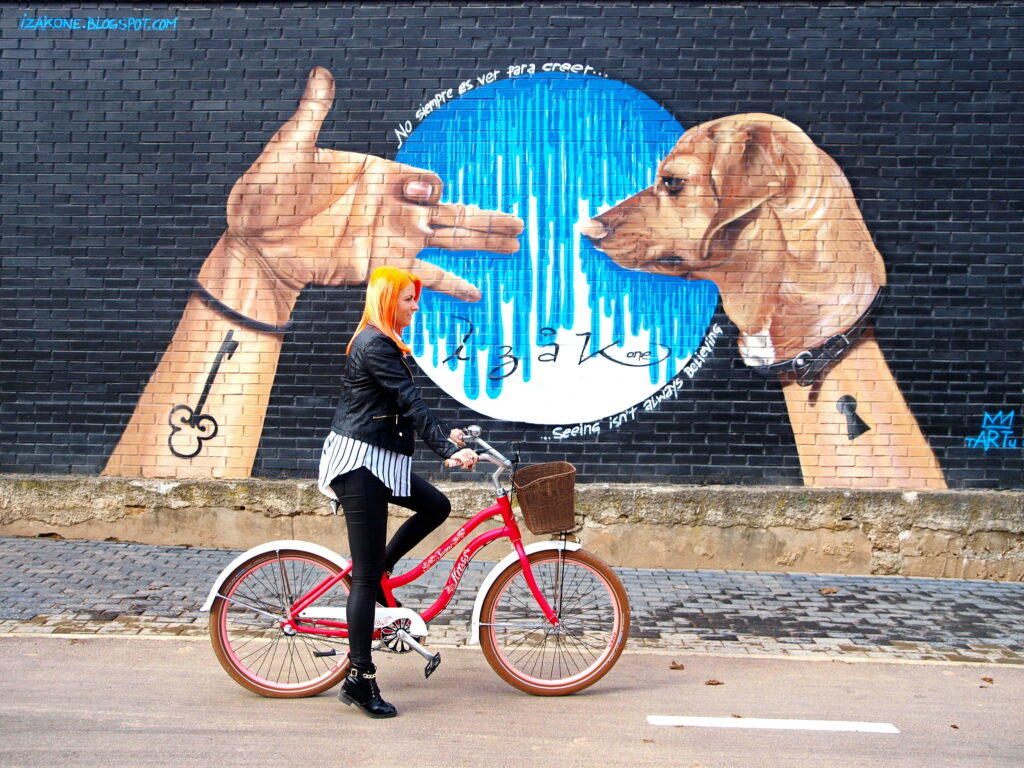 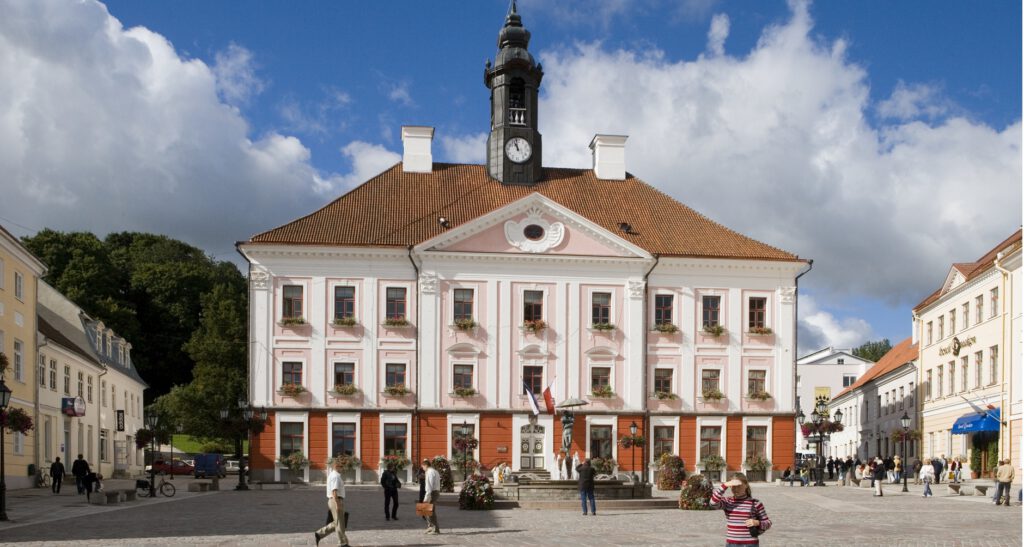 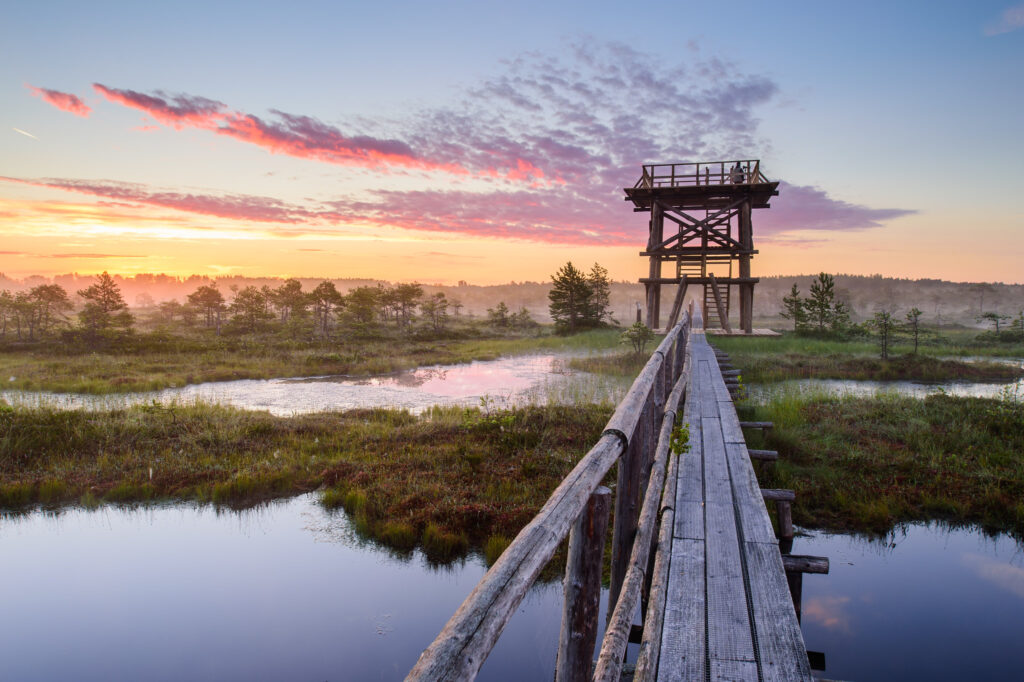