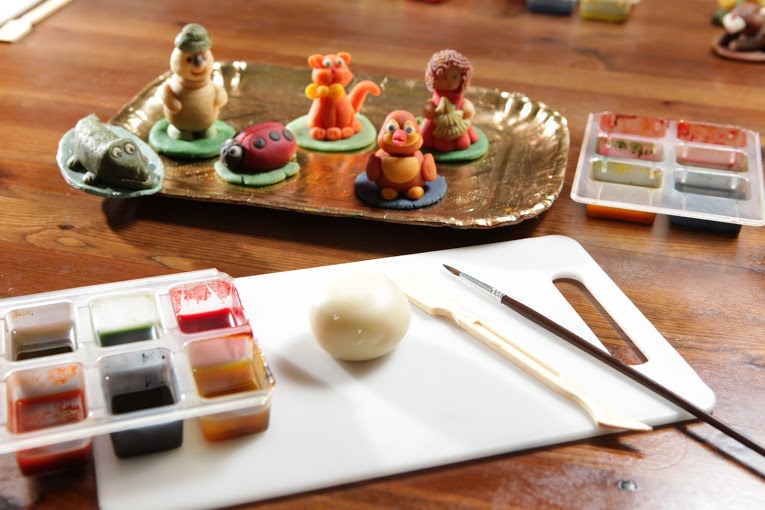 Did you know, that according to the legend, marzipan was invented in Tallinn? Come and learn to make marzipan figurines like a real master!

Marzipan has a long and sweet history in Tallinn that goes back to the heyday of the Hanseatic League – like the German City of Lübeck, Tallinn is also well known for its marzipan. Whereas up until 17th century the sweet almond paste was considered a medicine and sold by the Town Hall Pharmacy –  also the oldest constantly operating pharmacy in Europe, first mentioned in written sources in 1422.

The origin of the candy in Estonia is rife with legend. In the middle ages, there was a pharmacy in the center of town where the master pharmacist became ill and had to rely on his apprentice, Mart, to mind the store. An important councilman came in to buy some relief from his pains, but the medicine he was after was very bitter tasting. Mart was afraid to give it to him, fearing he would displease the important man and instead whipped up some ground almonds with sugar and water. Mart’s bread or “Marts i Pan” was an instant hit. The councilman left quite happy, and the concoction became known as “maiasmokk” or sweet lip. After curing the councilman, it was known to cure all kinds of pain, including heartaches.

In this workshop, you will learn about marzipan and its making and see how the real masters ply their craft. Even more, you’ll become a craftsman yourself, sculpting, colouring and painting your own small figurine. Besides being fun, it also tastes fantastic!

This workshop takes place at Kalev chocolate shop and it usually takes 60 – 120 minutes. 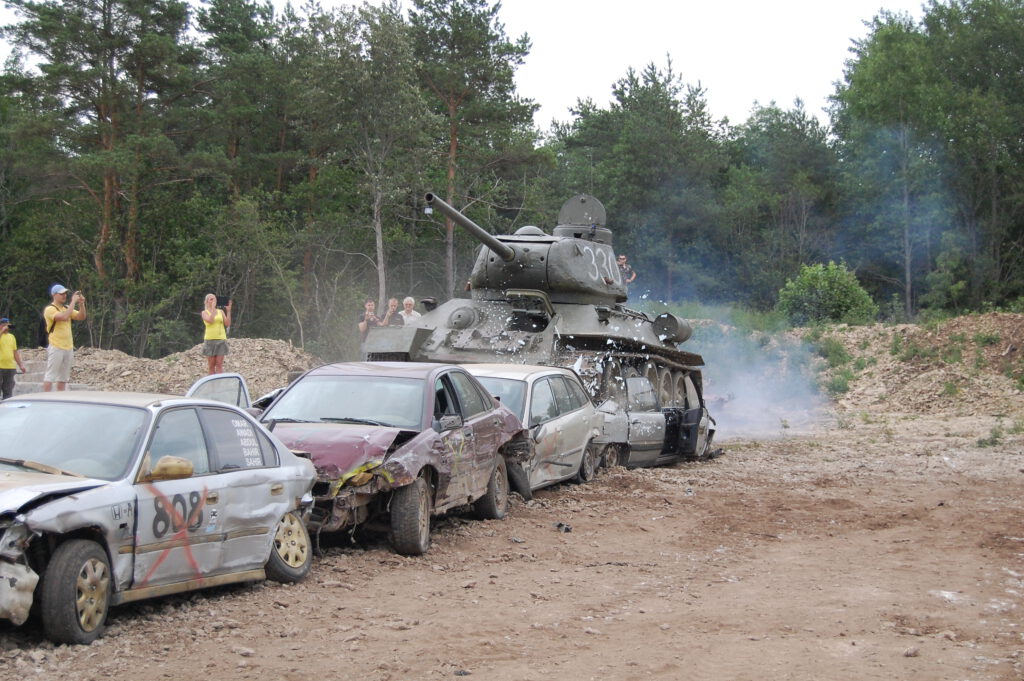 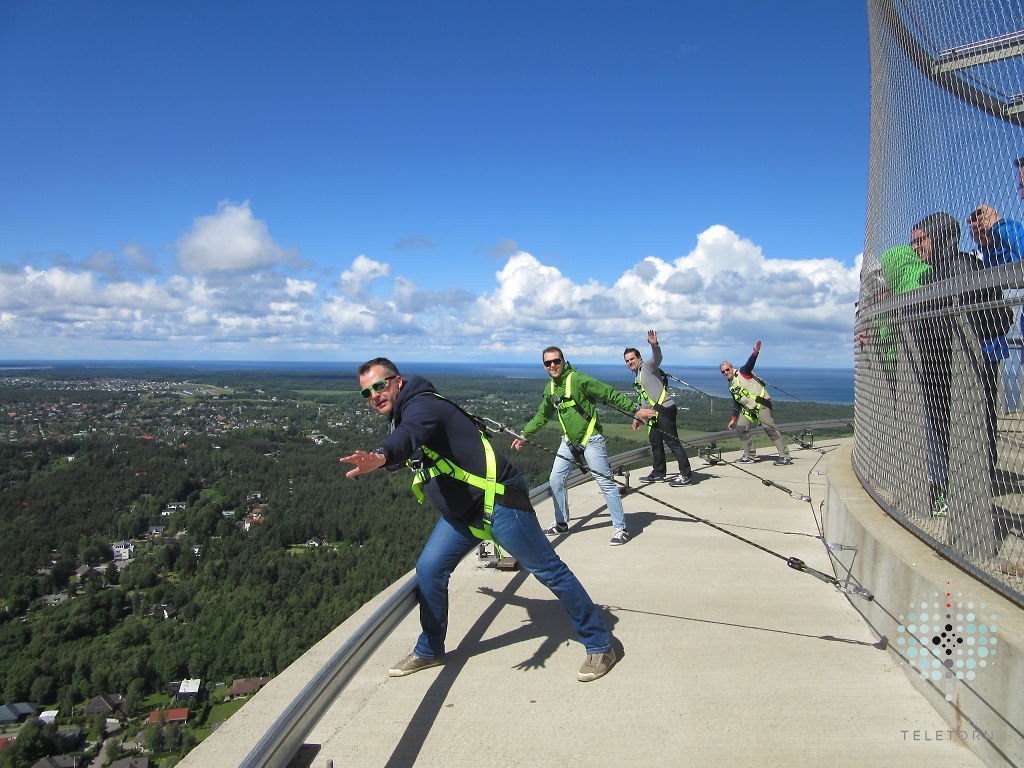 Walk on the Edge on Tallinn TV Tower 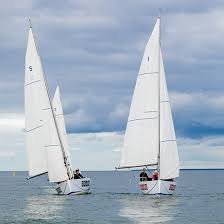