The top European golf competition is coming to Estonia again

A written confirmation was received from the European Golf Association (EGA) last week that Estonia has once again been given the opportunity to host the EGA crown jewel, The Men’s Individual European Golf Championship. The competition will take place in 2023 on Pärnu Bay Golf Links course. In addition, the individual European Championships for seniors will take place in Pärnu Bay a year earlier. Thus, in the next three years, Estonia will host a total of four European Championships!

According to Kristo Raudam, Secretary General of the Estonian Golf Association, getting such important competitions to Estonia is firstly and foremost the best recognition of Estonian golf in general. “First of all, I am glad that we can host the individual men’s championships, because this competition has been entrusted to the Eastern European countries only three times with today’s decision, and Estonia has won the trust in two of these three times. Considering that, as a rule, even the great golfing countries of Europe can host this competition on average ten years apart, this is a greater recognition for us, because the last time this competition was held in Estonia was in 2016. Pärnu Bay Golf Links, which is highly valued throughout Europe, also played a role in this decision. Sportily, this is the case for some of our best players today, an opportunity for a successful final among amateurs before heading to the pros, ”added Raudam.

According to Peter Nyberg, CEO of Pärnu Bay Golf Links, hosting such competitions is also a great honor for Pärnu Bay Golf Course. “We will definitely do our best to ensure that the players who come here leave here with great satisfaction, offering them the best field and service culture. Our goal is to continue to introduce Estonia more and more every year as an excellent golf destination in Northern Europe, because the level of Estonian golf courses is worth introducing to the whole world, ”said Nyberg, who has long managed various golf courses in Sweden. 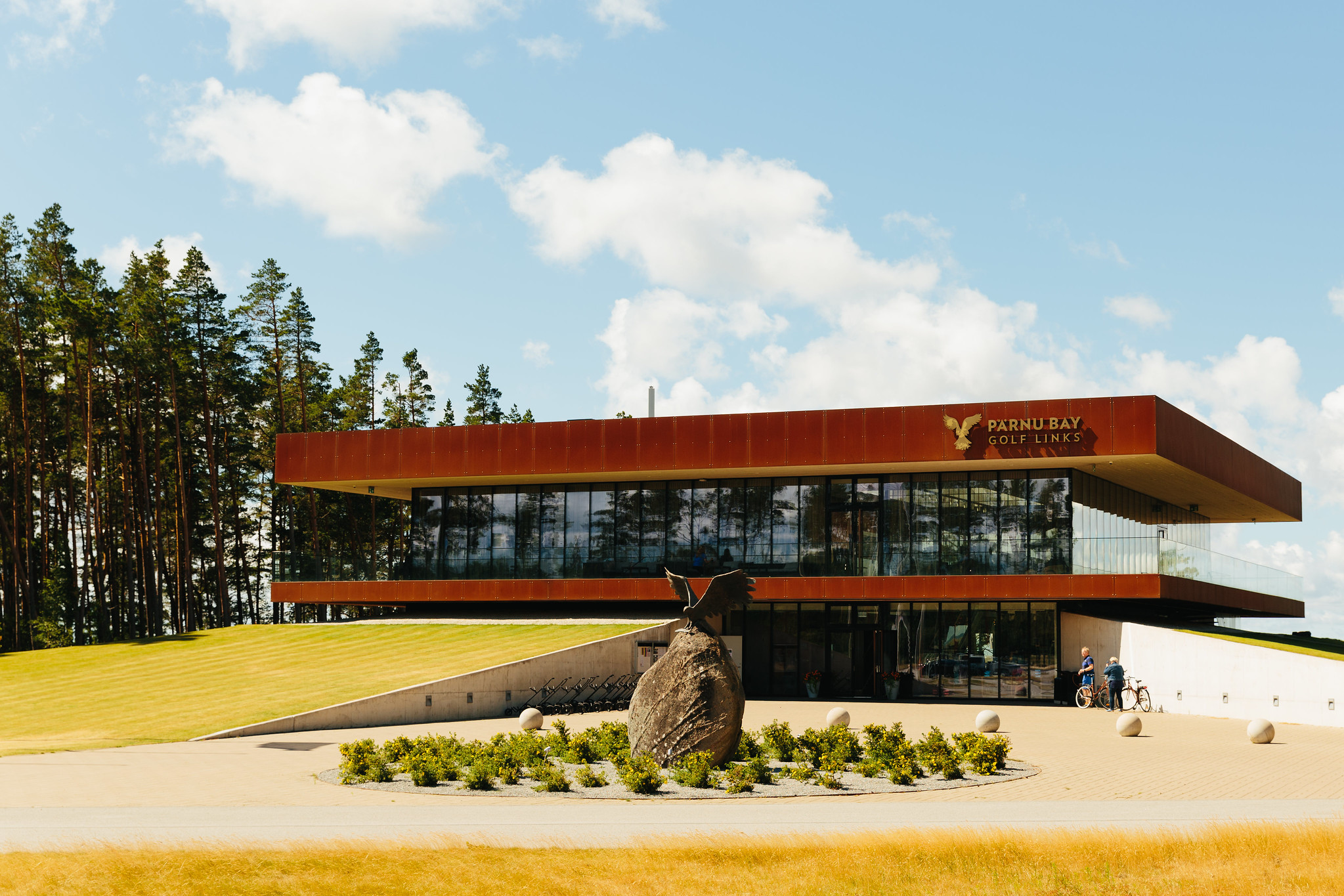 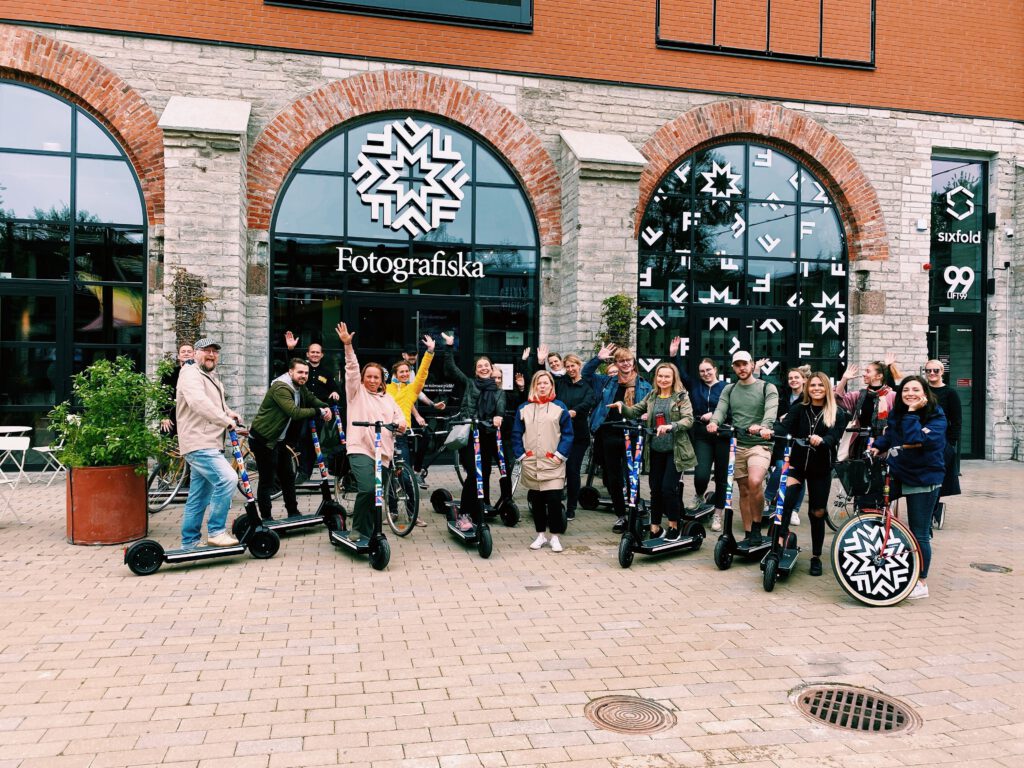 SAS to launch flights between Stockholm and Pärnu