Tartu Convention Bureau, along with top officials from Tartu City Government and  The Estonian Convention Bureau hosted a gala event last night to inaugurate new conference ambassadors as well as acknowledge the 14 international conferences held in the city last year.

Recognitions were handed out to acknowledge the outstanding work and determination of just a few of those influential ambassadors, responsible for securing conferences and promoting Tartu as a business tourism destination on the global stage.

Conferences  celebrated on the evening included:

Tartu’s Conference and Ambassador Programme is a free support and advise service, managed by Tartu Convention Bureau, aimed at supporting local academics, scientists, healthcare professionals through the process of bringing a conference to Tartu.

Tartu, Estonia´s second largest city, is considered the capital of Southern Estonia. Its status as both the nation’s primary university city and a busy technology hub have made it a particular magnet for science- and research-related events. 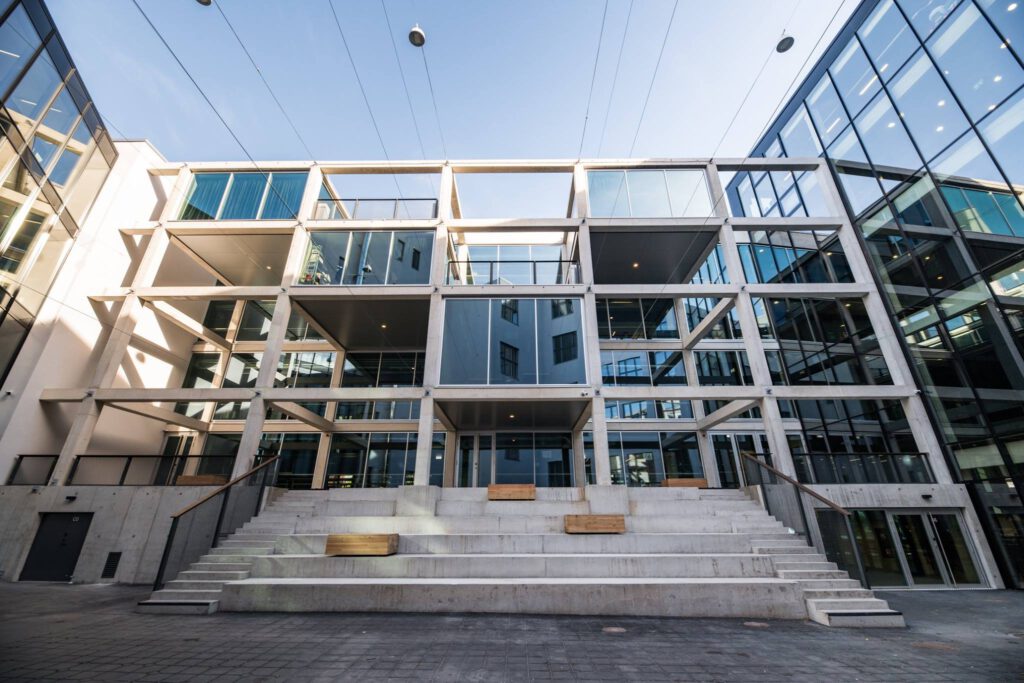 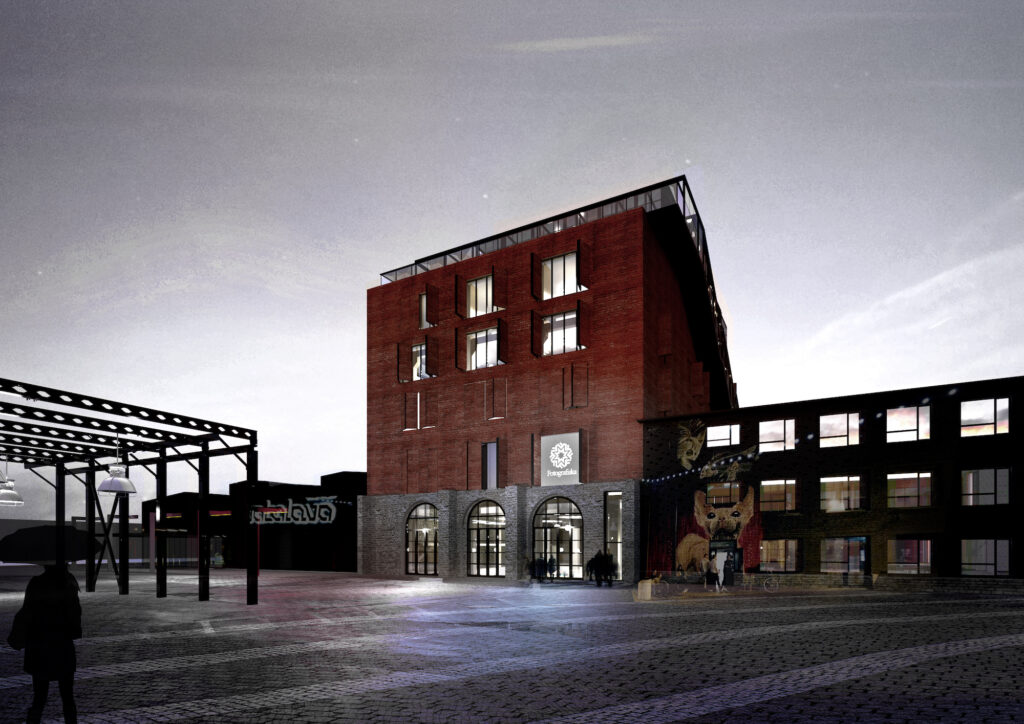 “The 100 Best Experiences in Estonia“ Brochure Out Now