SAS to launch flights between Stockholm and Pärnu

Scandinavian Airlines is set to launch seasonal flights between the Swedish capital Stockholm and the Estonian resort of Pärnu in the summer of 2022.

The route will be served by 70-seat ATR-72s from 25 June to 16 August. The flights, which will depart from and return to Arlanda Airport in Stockholm, will operate on Tuesdays and Saturdays. The flight time will be an hour and 20 minutes.

SAS launched ticket sales for flights on the Pärnu-Stockholm route on its website on 24 March. The prices are not fixed but will be adjusted by the airline according to the demand.

Pärnu Airport is located just four kilometres (three miles) from the namesake town.  The airport was recently renovated and is also able to host larger charter flights with its 2000-metre runway.

Pärnu is the fourth largest town in Estonia, known as the country’s “summer capital”. Its long sandy beach, spas, parks and summer nightlife attract tens of thousands of tourists, both domestic and international, during the summer months. 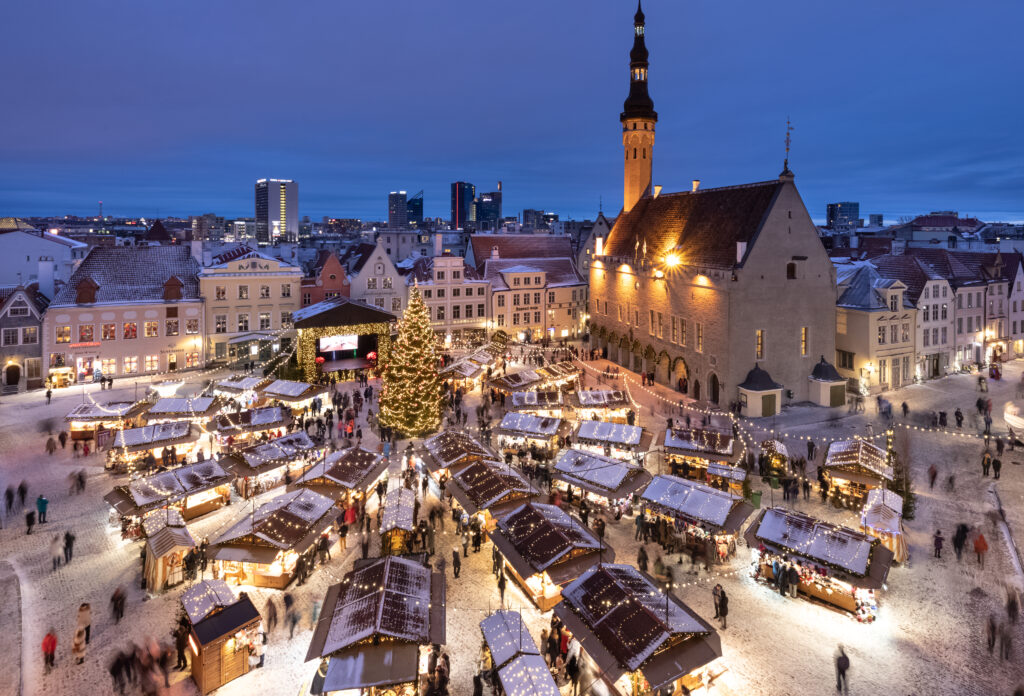 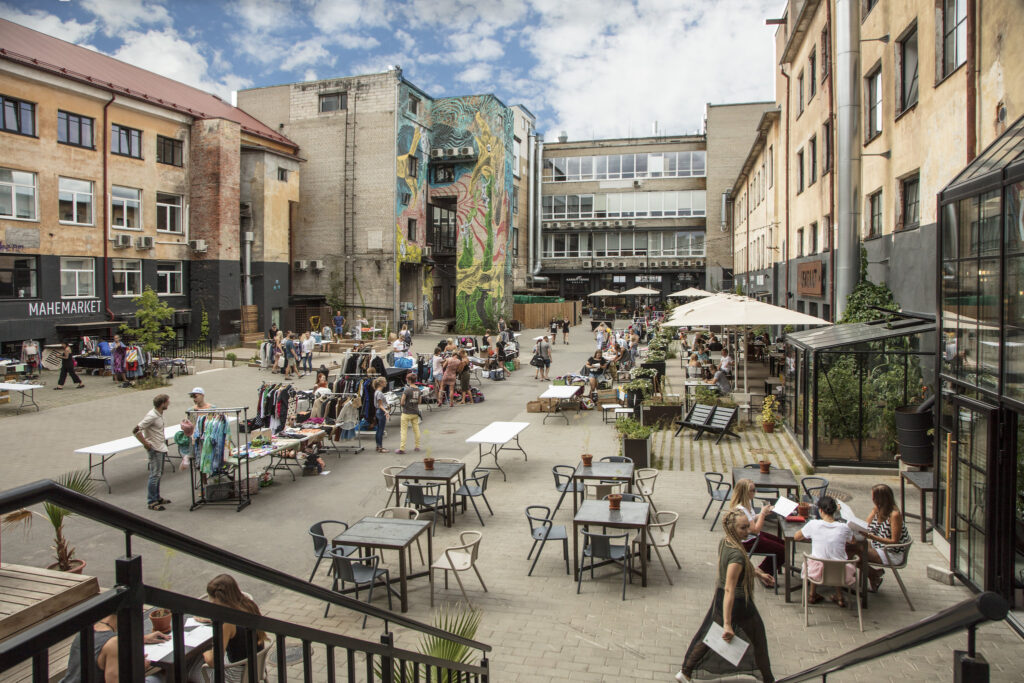 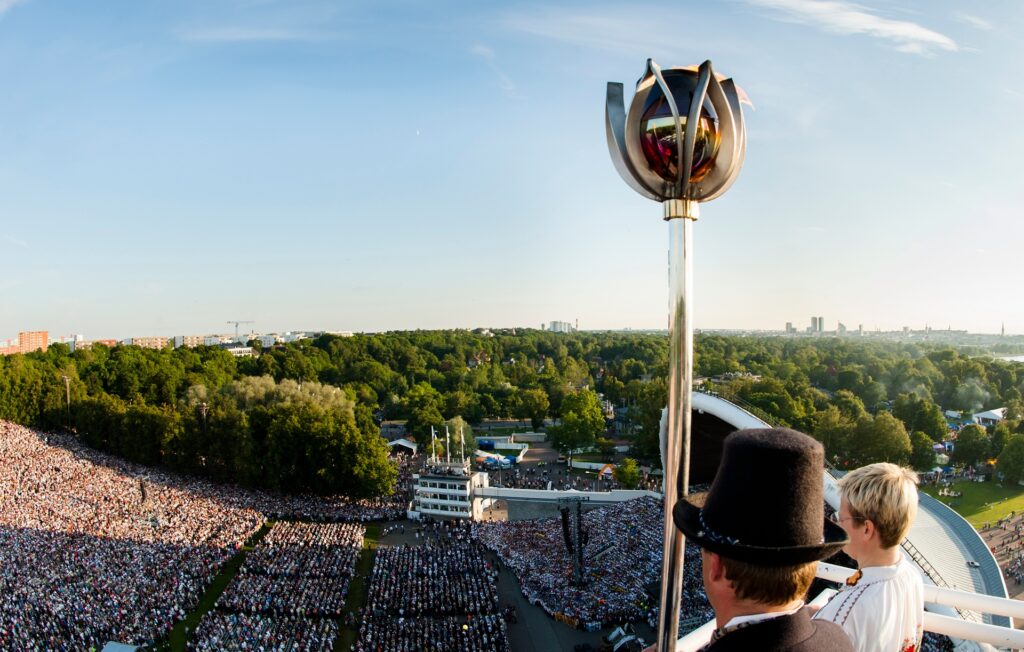