Nordic Hotel Forum, a four-star hotel in the city centre of Tallinn, has made one of the sector’s biggest investments in recent years in the amount of 12.5 million euros. The project undertaken in cooperation with Kapitel, the owner of the building and Nordic Hotels, the operator of the hotel, involved renovation of the whole building and installation of virus control solutions. The re-newed hotel re-opened at the beginning of August.

According to Nordic Hotel Forum General Manager Feliks Mägus, the whole house was completely refurbished, and various virus control and contactless solutions were developed and installed during the year.

According to Feliks Mägus the ventilation and other technical systems of the hotel were entirely rebuilt, so as to meet the requirements of the post-virus world. „Nordic Hotel Forum is the first hotel in Estonia to have virus control equipment installed all across the building. For example, the conference centre has been equipped with mobile virus control devices produced by the Finnish firm Genano, which removes nano particles, bacteria, and viruses from the air. As an additional safety measure, we are offering the hotel and conference center visitors wearable air purifiers Respiray, developed in Estonia. They use UV technology to purify 99% of the air to be breathed in and direct the purified air in the direction of the mouth and nose of the wearer,“ Mägus added.

The General Manager explained that during the renovation process modern contactless solutions were also introduced. „For example, contactless registration upon arrival, opening the doors of hotel rooms with a smart device, payments without having to contact the staff; for the latter we are using a digital system created in Estonia,“ Mägus said.

„Thinking about local visitors we opened two restaurants instead of the original one and expanded the Leisure Centre,“ Mägus commented.

The renovation of Nordic Hotel Forum was carried out in cooperation with the operator Nordic Hotels OÜ and owner of the building AS Kapitel. Kapitel invested close to nine million euros into the project. Now the four-star superior business and conference hotel has 258 hotel rooms instead of the previous 267 rooms. The renovation project was designed by interior architects Kaire Kemp-Tišler and Ea Andla from the Artaku Interior Architecture firm, the builders were Merko. Furniture specially commissioned from Estonian designers was used to furnish the hotel. Enterprise Estonia was involved in funding the renovation of the hotel via its support for implementing business models measure. 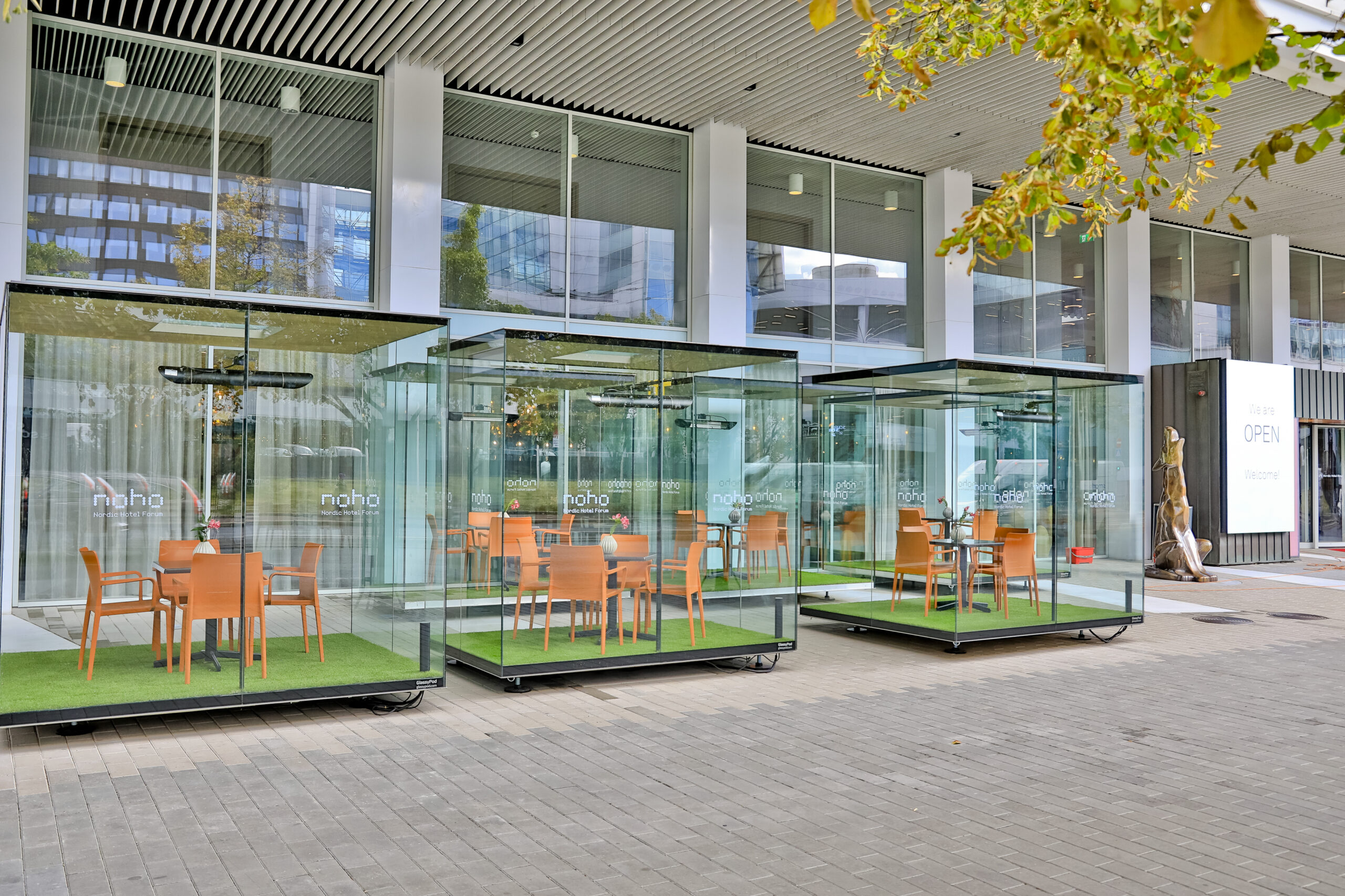 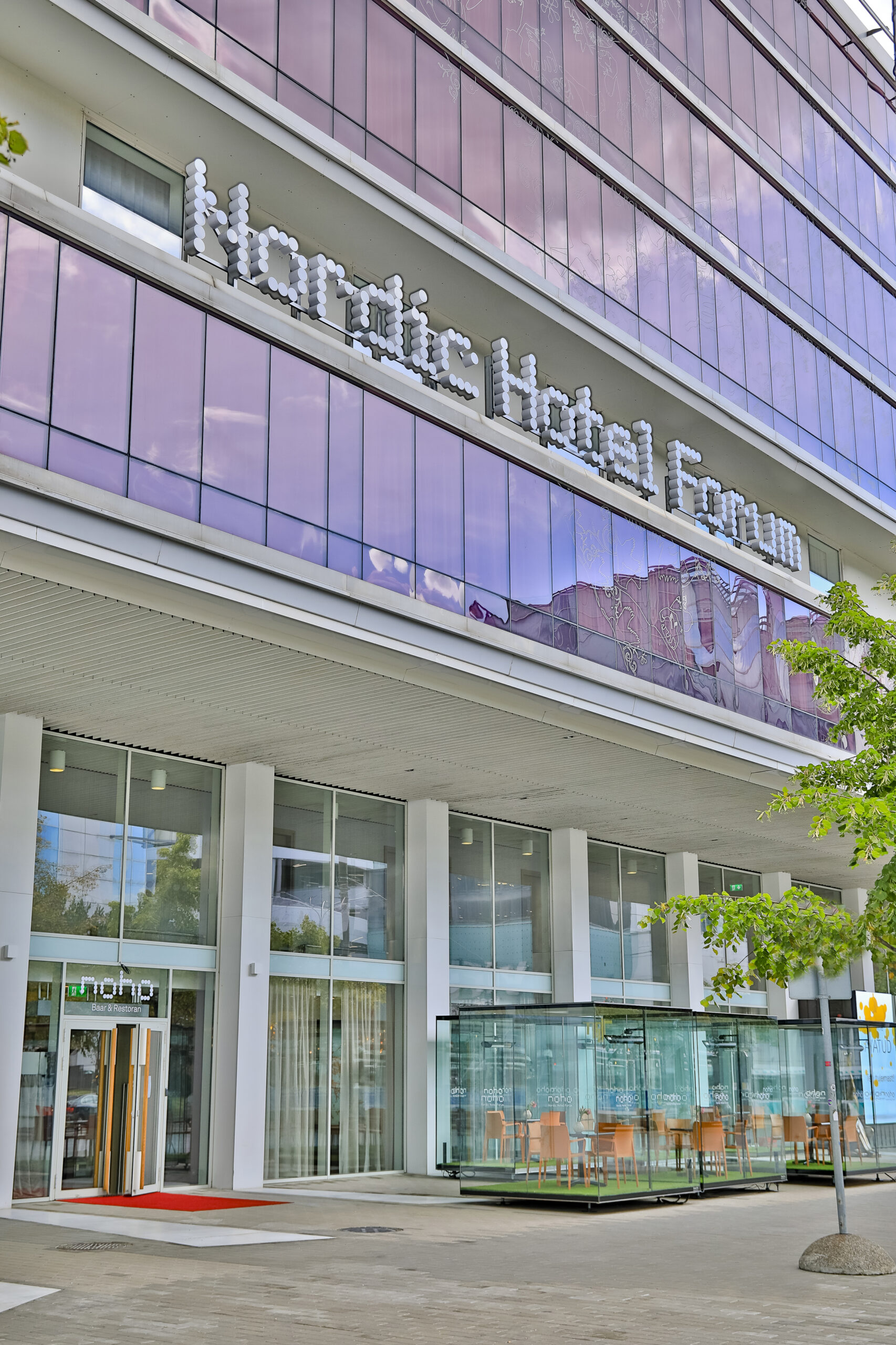 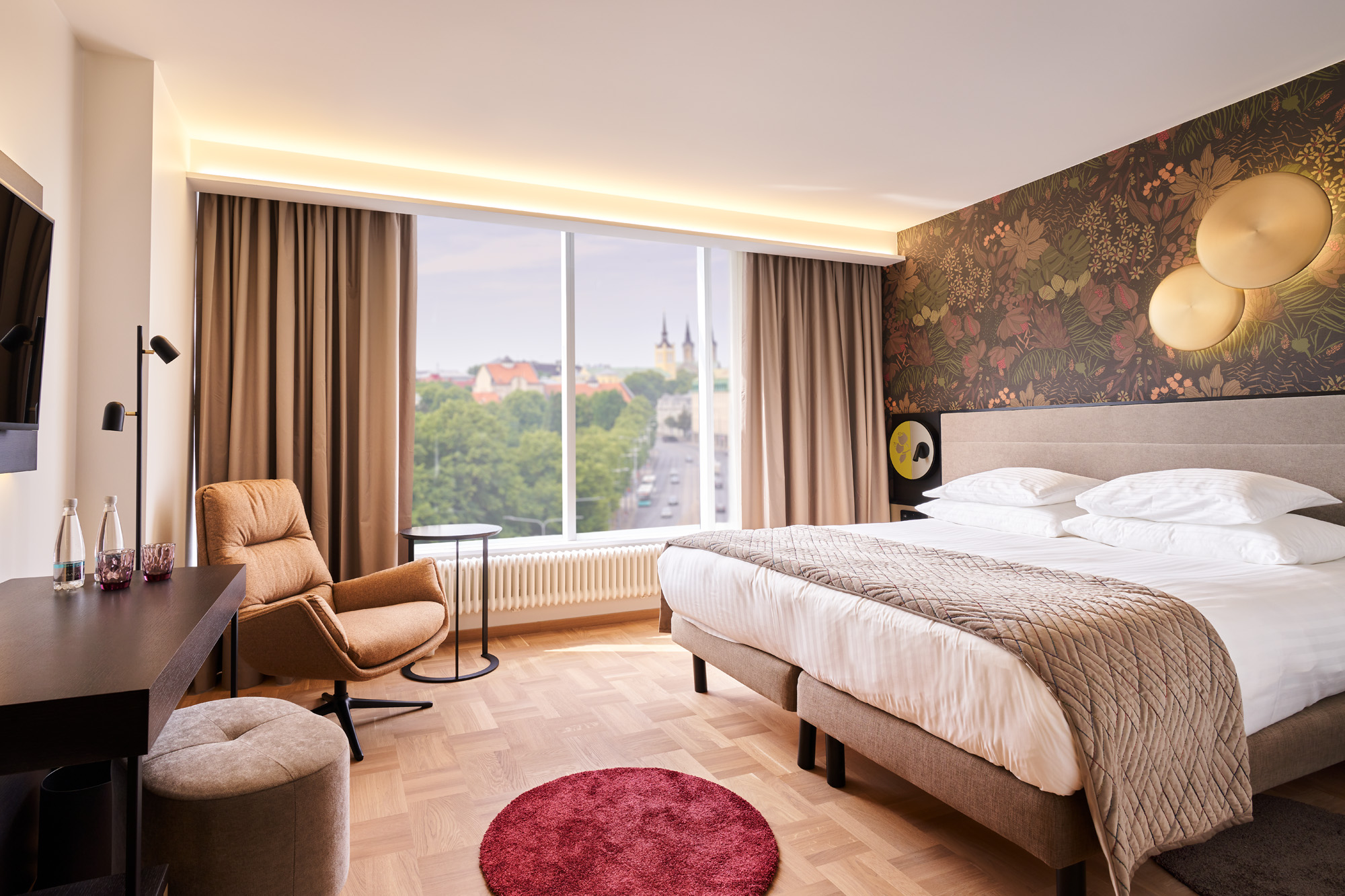 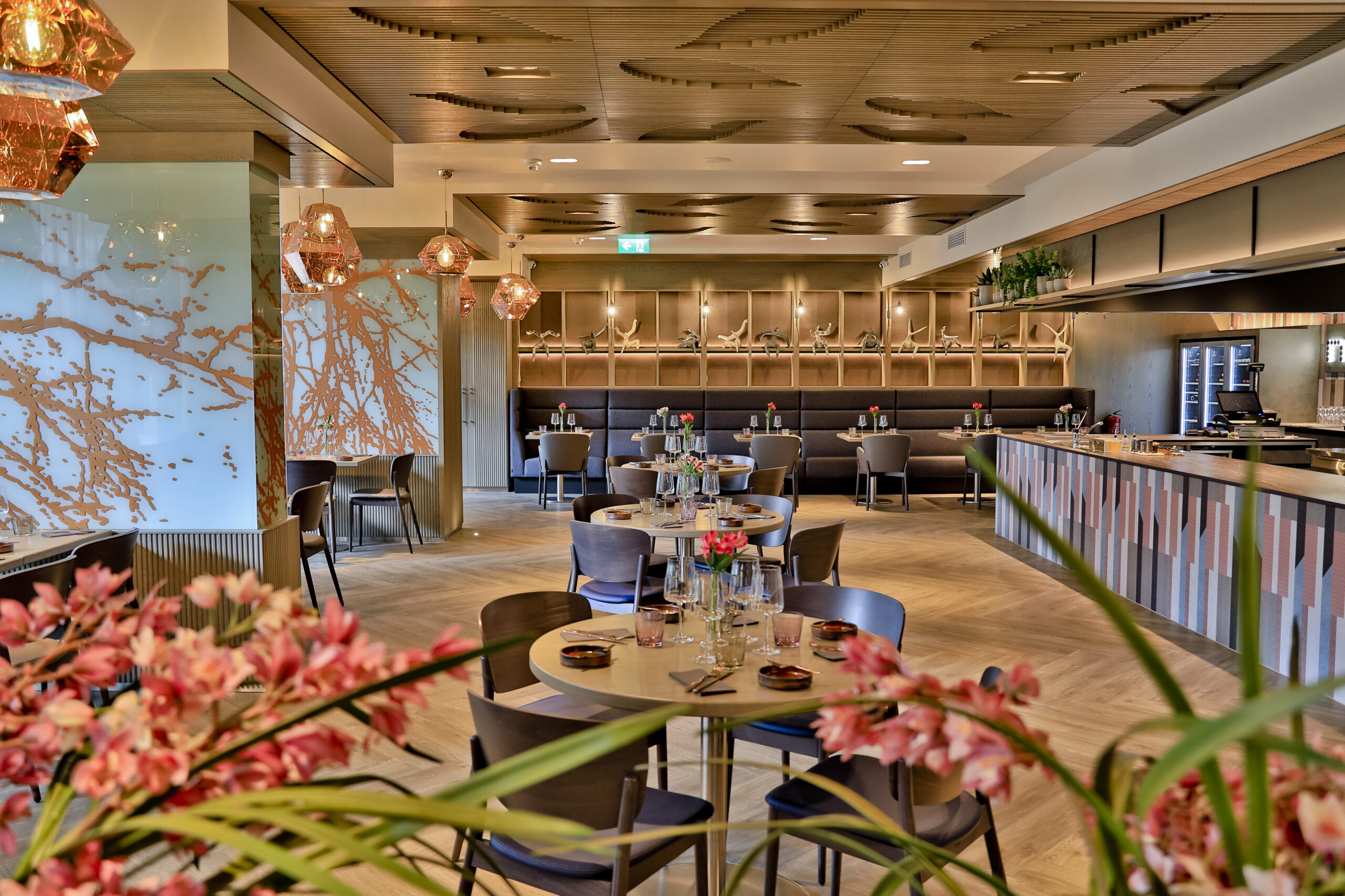 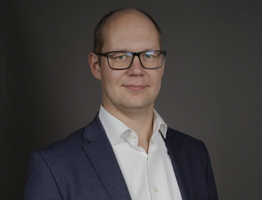 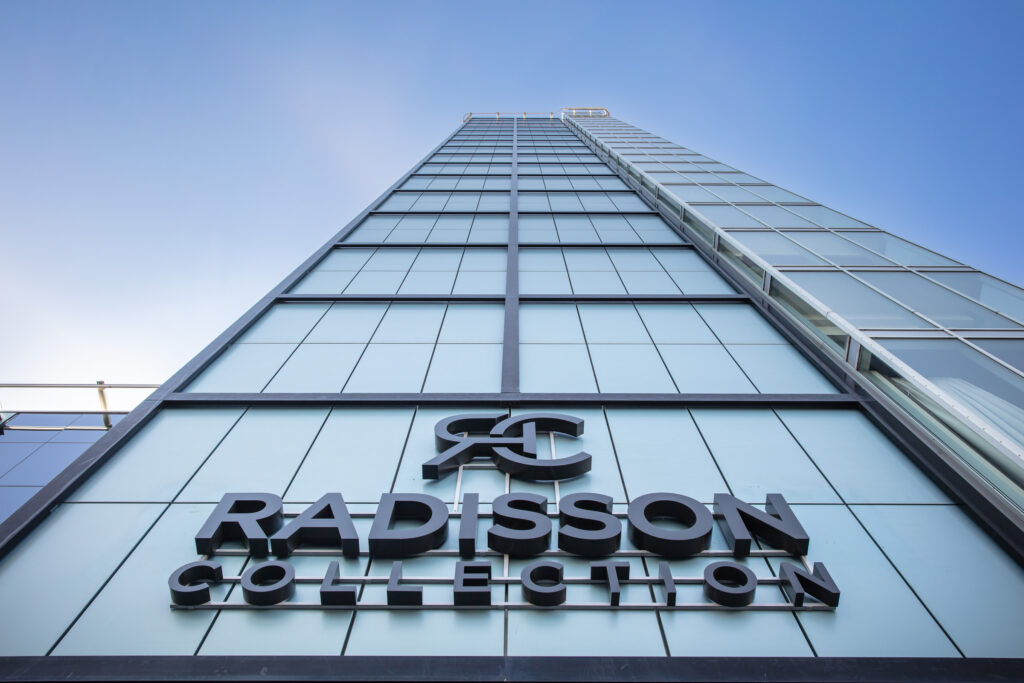 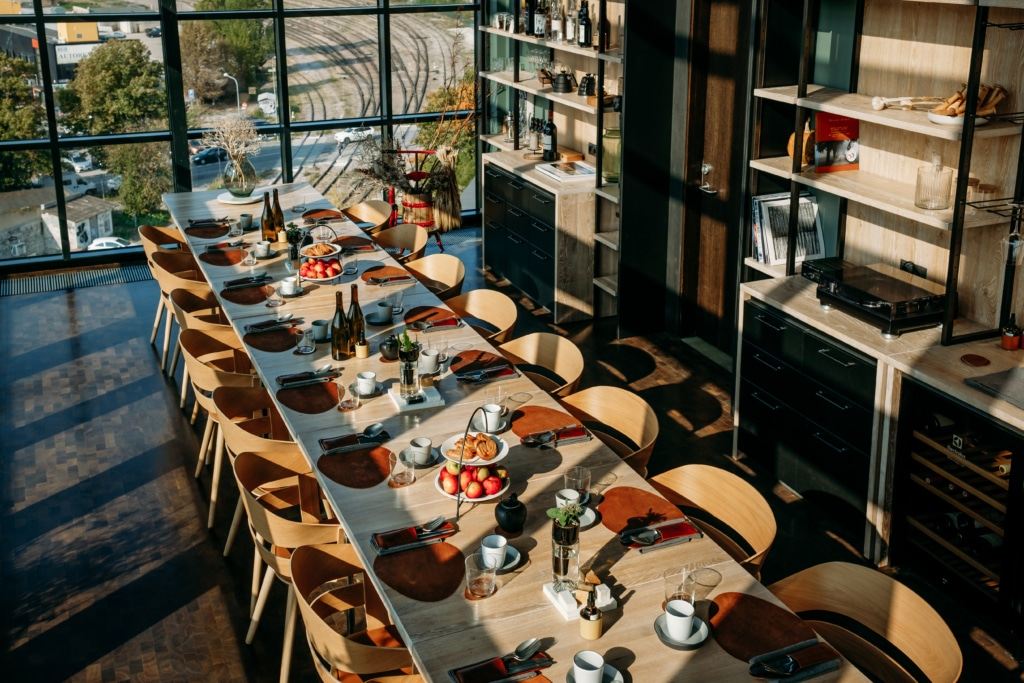