Pulling in over 4,000 Junior Chamber members from 105 countries, the week-long event held in the Estonian capital last November was one of the largest international conference  hosted in the country. The congress’s impressive array of side activities and post-conference tours, as well as its focus on sustainability and digital innovation, helped push it to the top of the main awards category, which is reserved for conferences of 300 delegates or more.

“With so many conferences numbering even more than 500 delegates happening in Estonia in 2019, it wasn’t easy to choose a winner, but JCI Estonia truly impressed us with their level of creativity, putting together the most extensive professional education and networking social programme we’ve ever seen,” said Kadri Karu, Managing Director of the Estonian Convention Bureau. Karu also praised JCI’s decision to hold the event in November, the low-season month that event organisers tend to avoid most.

Deputy Mayor of Tallinn Mr Aivar Riisalu presented the honour at Wednesday’s awards ceremony, which was held in the new concert hall of the Estonian Academy of Music and Theatre. The congress Project Manager, Ms Kai Kuusik-Greenbaum, accepted the award on behalf of JCI Estonia.

The ceremony also saw the ‘Conference of the Year’ prize for events with 100-300 delegates go to the 7th Conference of the International Society for Child Indicators, a 3-day academic gathering held in Tartu in late August, while the award for ‘Smartest Conference Solution’ was taken by the Bolt Summer Summit, a hackathon involving 550 Bolt employees from around the globe.

Additionally, Lions Estonia was awarded a prize by the City of Tallinn for the charity initiatives carried out as part of the Lions Europa Forum 2019.

The ECB has been holding its ‘Conference of the Year’ award since 2011, with each year’s winners chosen by a vote of all ECB members. The aim of the competition is to recognise outstanding international conferences held in the country during the previous year and to thank the local conference ambassadors – specialists and scientists – who have brought their associations’ conferences to Estonia. This year, ECB members and partners nominated a total of 29 candidates for awards in competition – more than in any year prior.

For memorable moments of the evening, please take a look at the Photo gallery of the event and an aftermovie 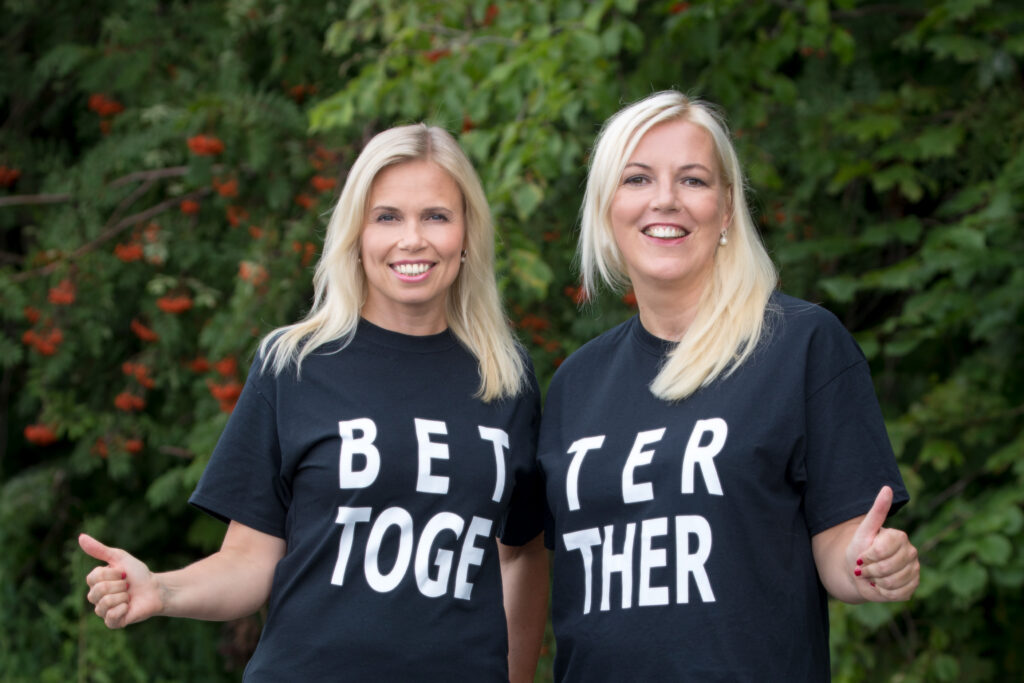 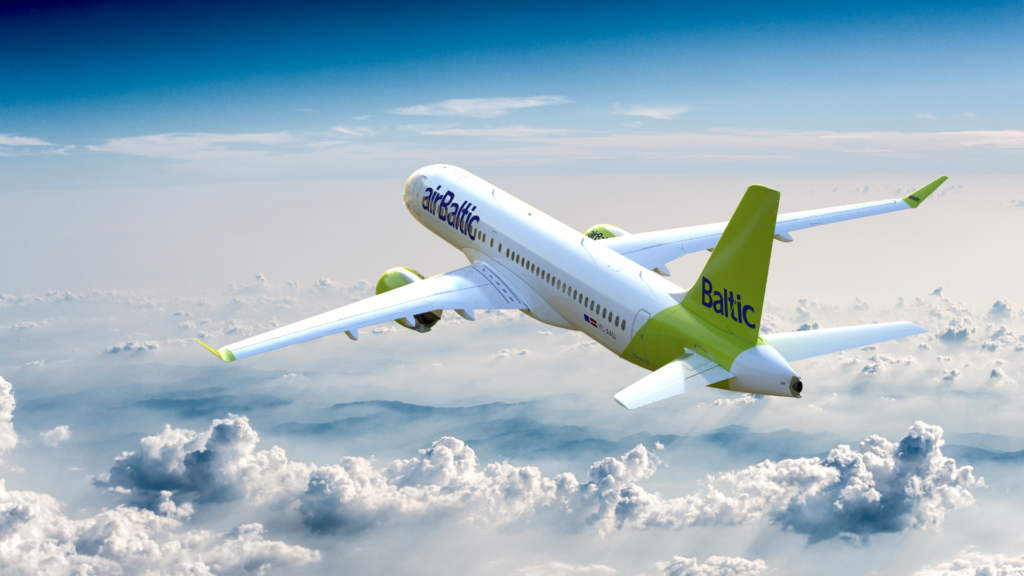