We are happy to announce that since October, Food Sightseeing Estonia has joined the Estonian Conference Bureau.

Foodsightseeing Estonia is an Estonian tour agency mainly specialized in offering tailor-made culinary discovery tours for groups. The hit product is an  entertaining city tour combined with the discovery of Estonian food culture, during which guests participating in the tour are offered to try Estonian flavors in various cafes, restaurants and markets. During the personalised tours, guests will get to know the best sights of Tallinn, learn about legends and the history of the city as well as become educated about Estonia’s culinary and cultural past and the direction its modern food scene is taking.

For tailor-made tours, Food Sightseeing Estonia uses only specially selected restaurants, cafes and bars, as well as special stops and venues that represent Estonian cuisine and our food and drink culture in its wide variety.

Food Sightseeing Estonia organises ‘culinary discovery tours’ both in Tallinn and elsewhere in Estonia. Food tours combine Estonian history, culture and sightseeing with food and drink stops specific to Estonia and its regions. 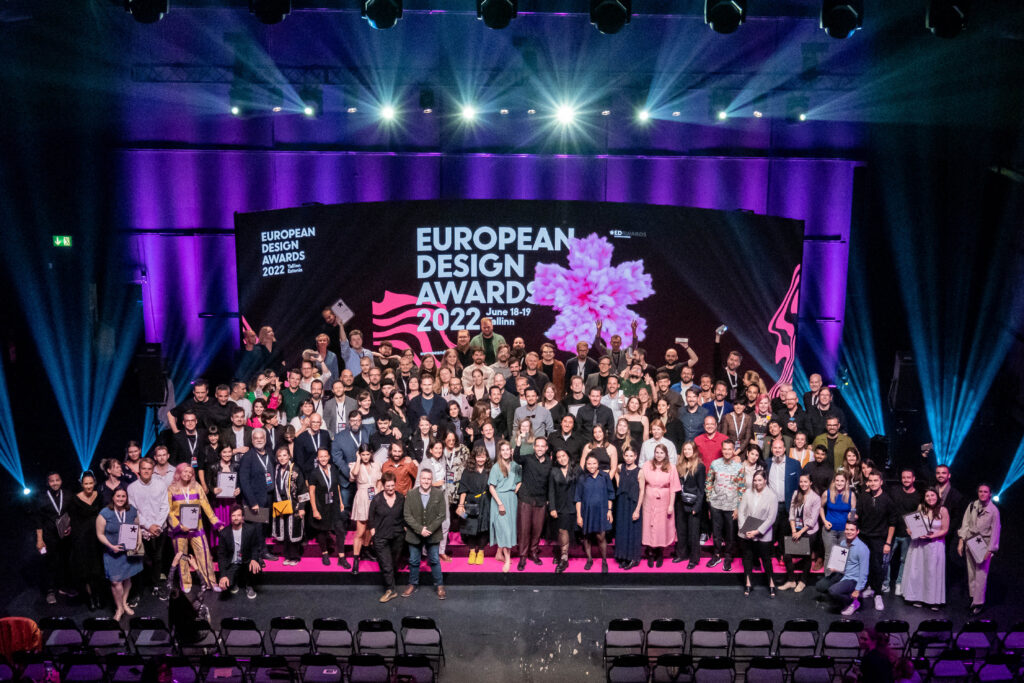 The European Design Festival brought the best designers to Tallinn

University of Tartu among top 300 universities in the world 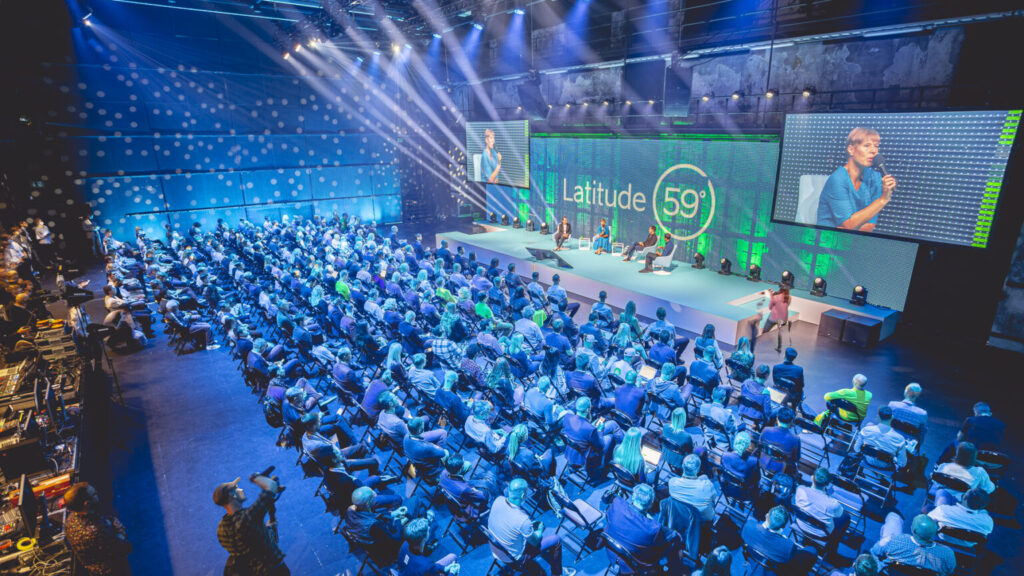