Kadri Karu, Managing Director of the Estonian Convention Bureau, received a major tourism industry honour Thursday evening when she was named Visit Estonia’s ‘Marketing Star’. The prize came at an awards gala and dinner held in conjunction with Visit Estonia’s annual Tourism Conference, which itself coincided with World Tourism Day.

Presenting the award at the September 27thgala, the newly-appointed director of the Estonian Tourist Board Margus Sameli cited Karu’s successin raising Estonia’s profile among international event planners and promoting the country as a meeting destination.

The board acknowledged Karu’s work in co-ordinating activity between Estonian suppliers and encouraging local scientists to invite their conferences to Estonia. “She has been characterised by partners as a ‘diplomat’ who always stays calm and gets the results with patience and a cheerful mind,” the organisation said.

‘Marketing Star’ was one of six awards handed out at the event, held at the Estonia Concert Hall in Tallinn. Paavo, Kristjan and Neeme Järvi, conductors who are members of the famously musical Järvi family, collectively took the prize for ‘Ambassador of Tourism’, while Tallink was named ‘Tourism Virtuoso’. Other awards given included ‘Ambassador of Conferences’, ‘Travel Guru’ and ‘Regional Tourism Star’. Winners were selected by Visit Estonia and a handful of the country’s larger tourism-related organisations.

Visit Estonia is the operating name of the Estonian Tourism Board, a division of the state’s development foundation Enterprise Estonia (EAS). 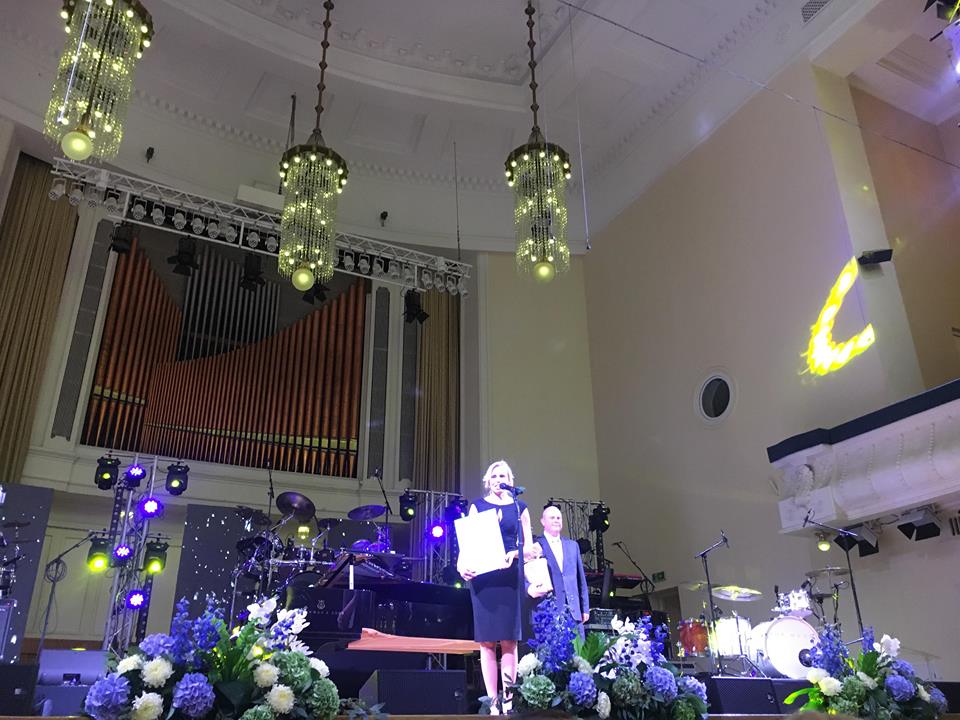 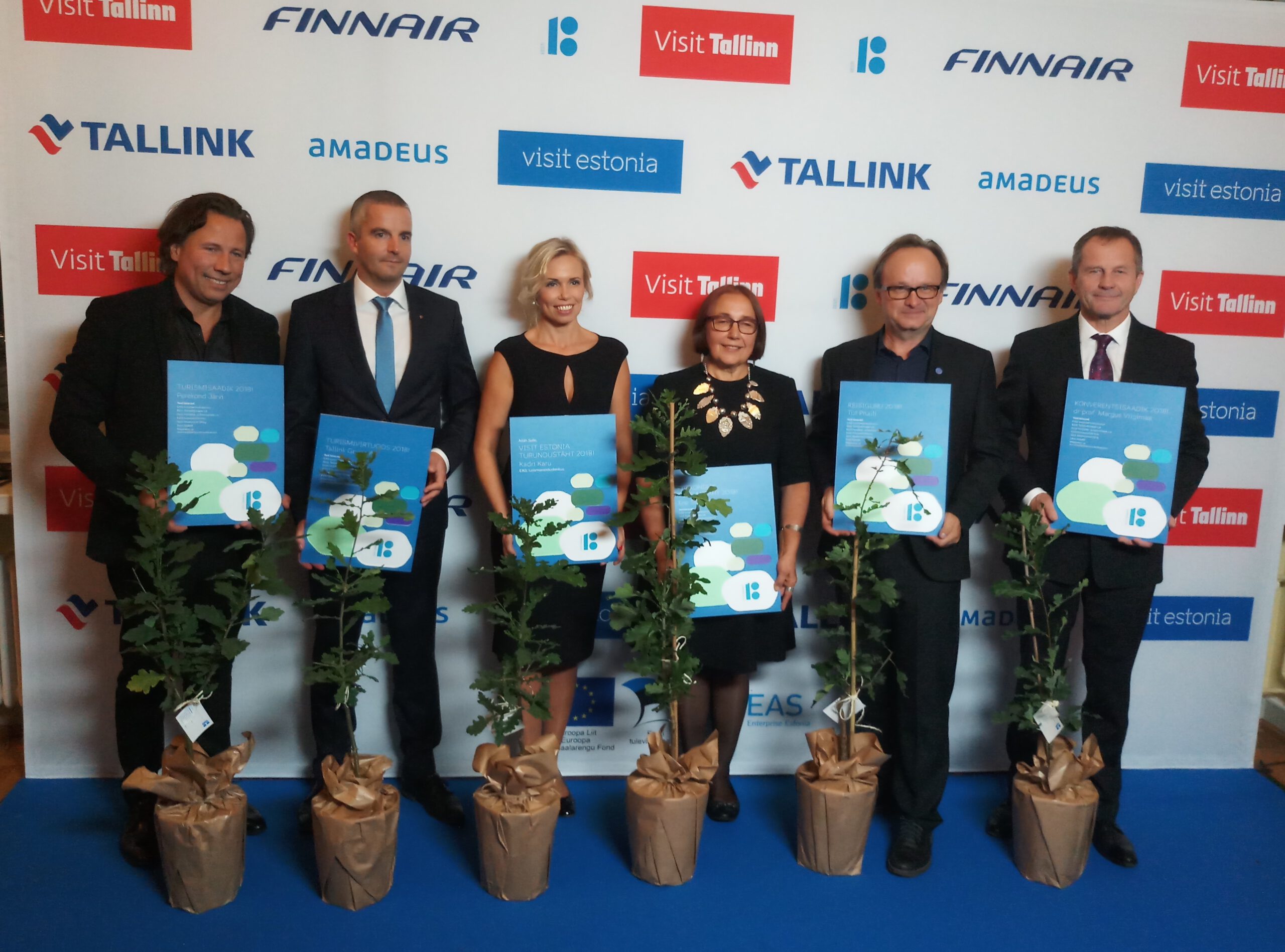 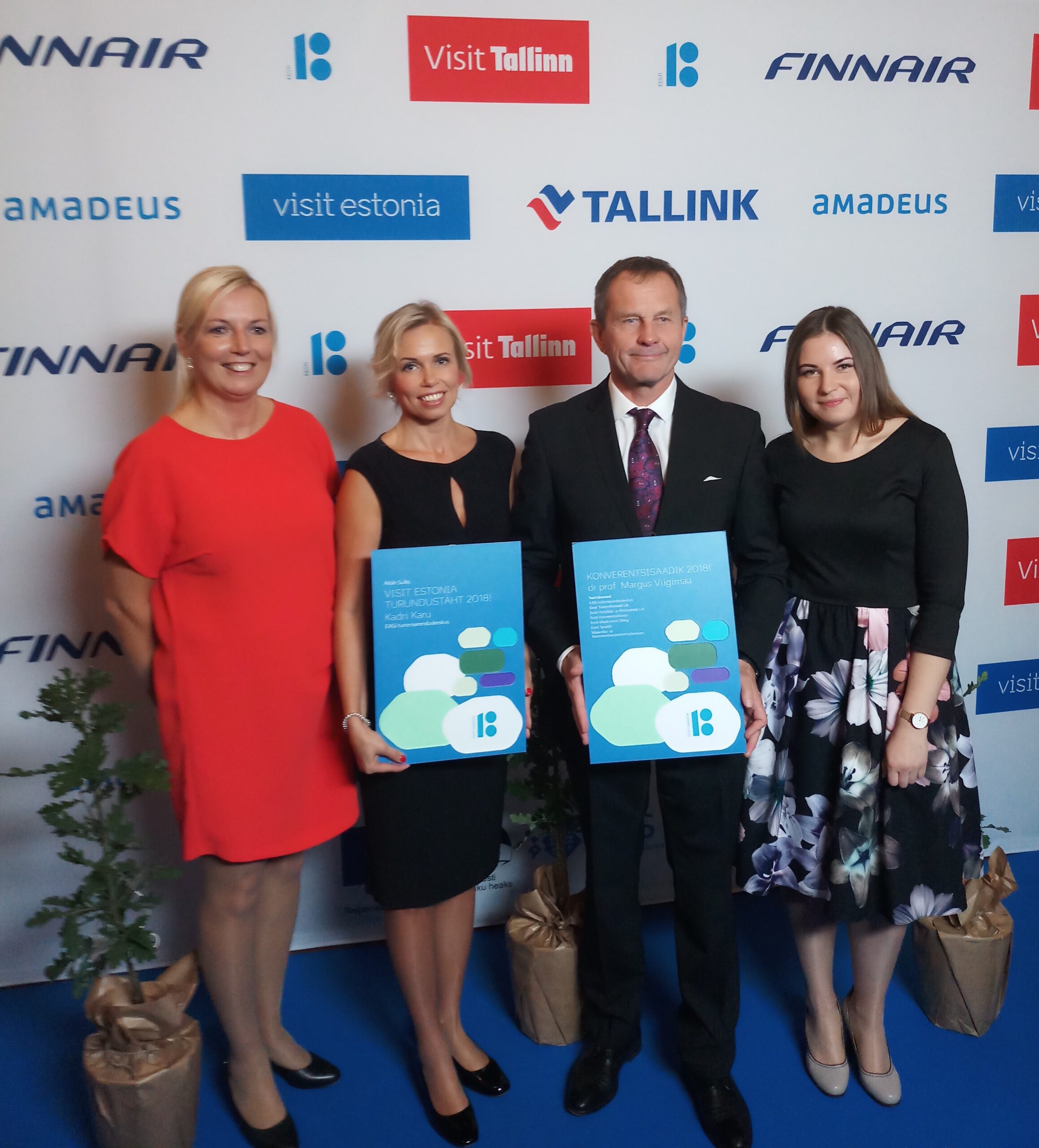 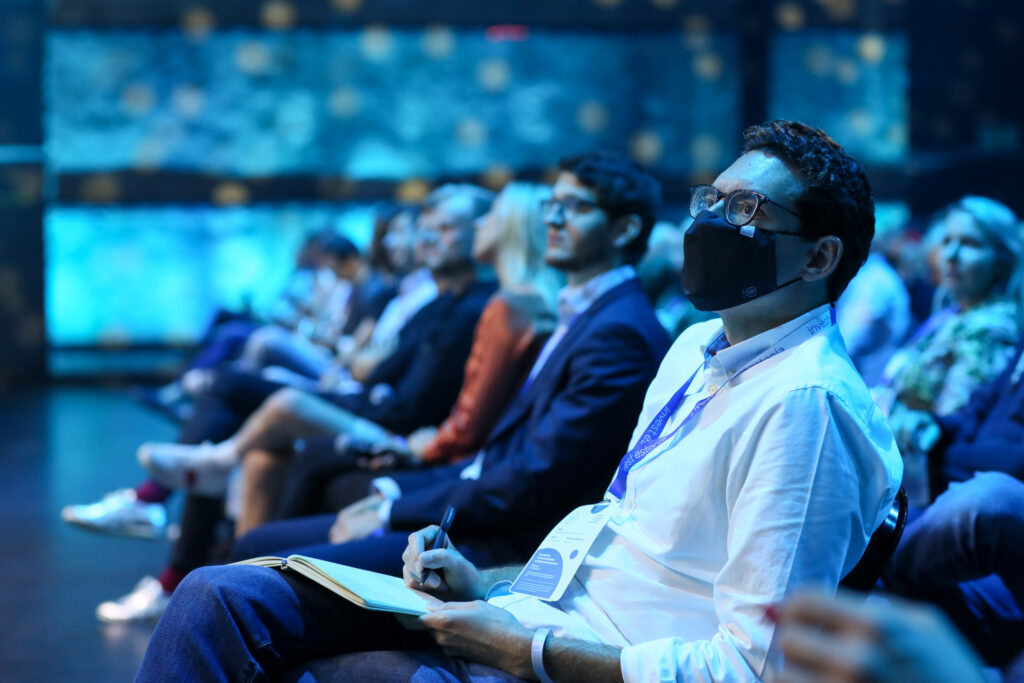 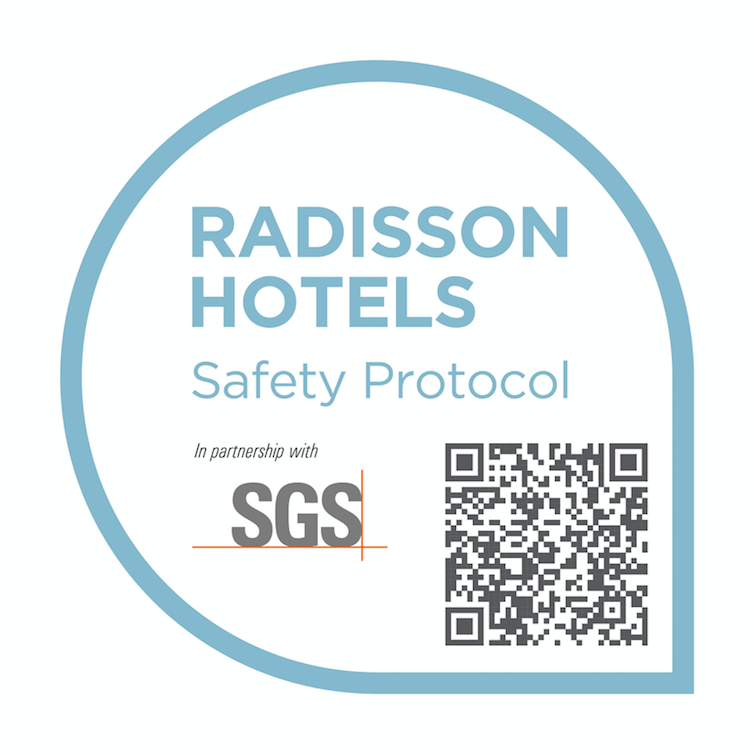