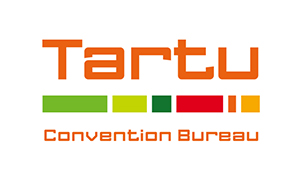 Tartu, Estonia´s second largest city (population 100,000) located 185 km south of Tallinn,  is considered the capital of Southern Estonia.  Home to the nation´s top university, as well as a number of other institutes, research centres, biotechnology industries and several software companies, Tartu is the Estonia´s main centre of knowledge and study.  The city´s academic credentials make it a great choice for all types of scientific and medical conferences. In 2024,  Tartu will hold the title of European Capital Of Culture, bringing it even more international visibility.

Top reasons to choose Tartu for your next conference, event or incentive:

Tartu (population 100,000), is Estonia’s second largest city as well as its main university town, a thriving hub of culture and innovation that draws in visitors from all over the world. Being home to globally-connected institutions such as Tartu University and the Estonian University of Life Sciences has made the ‘City of Good Thoughts’, as it’s called, a magnet for all kinds of conferences, particularly those related to scientific and medical fields. Not coincidentally, Tartu is also the focal point of Estonia’s active biotechnology sector as well as hotbed of IT development and start-ups, the cradle of world-class companies like ZeroTurnaround, Fortumo and  Playtech.

With a history that stretches back nearly 1,000 years, Tartu is the oldest city in the Baltics and is, naturally, packed with timeless charm. Nestled between leafy Toome Hill and the Emajõgi River lies the city’s Old Town, an area of cobblestone streets, neoclassical houses and grand university buildings, all towered over by the magnificent, 14th-century St. John’s Church. At the heart of Old Town is Town Hall Square, home to the majestic, 18th-century Town Hall and the unique Kissing Students fountain that has come to symbolise the city. Just beyond Old Town’s borders, visitors will find the quaint and colourful wooden house neighbourhoods of Karlova and Supilinn, near time capsules of early-20th-century living. Across the river, in old soviet airfield, stands the gargantuan Estonian National Museum, a structure that showcases Estonia’s cultural development.

If you’re looking for just the right blend of big-city sophistication and small-town cosiness, Tartu is the ideal choice. It’s large enough to host a respectable range of theatres, museums and restaurants, while its centre isn’t much bigger than a typical university campus, in other words, small enough to get around on foot. That means there’s no need to use public transport – you can usually just stroll to your conference venue, hotel or wherever it is you want to go. Tartu’s relatively tranquil atmosphere also makes it a great alternative for those who want to avoid the bustle of a capital city. For those who love cycling or want to explore the City a bit differently, there is opportunity to use Tartu Smart Bike Share.

The compactness of the city in terms of urban space makes it a great place for walking and cycling or for using fully natural gas based public bus transportation. Clean environment and maintaining green city living has been Tartu’s focus for decades. Tartu has always tried to make environmentally conscious decisions regarding its environment, industry, infrastructure and the health of our citizens.  In a situation where many cities are competing with each other in the realm of technology to become “smart”, Tartu has always set its focus towards people. City’s aim is to be part of global economy and culture, but at the same time maintain its values – cooperation, greenery, compactness, safety and sustainability.

Thanks to Tartu’s skyrocketing popularity as a conference and travel destination in recent years, new hotels have been springing up throughout the city centre. Many of these hotels were conceived specifically with meetings in mind. The city has around 1,100 guest rooms in total, representing a good mix of 3 to 5-star options, all affordably priced. There are 1 Estonian Convention Bureau´s member hotel in Tartu:  V Spa and Conference Hotel.

Tartu offers a full range of one-of-a-kind gathering spots for those who truly want to give their guests a night to remember. The grand hall of The Assembly Hall of the University of Tartu, for example, will lend a touch of neoclassical elegance to any gala or reception while the 300-year-old Gunpowder Cellar roars with a beer-hall feel. A more modern edge can be found in the gigantic building of the Estonian National Museum. Those looking for science- or history-related backdrop can consider hosting an event in the University of Tartu Old Observatory, or in the AHHAA Science Centre, the Tartu Environmental Education Centre, the University of Tartu Museum or The Comb Factory. The biggest venue in Tartu is University of Tartu Academic Sports Club Conference Centre, where you can organise conferences up to 2000 people.

You can easily boost the value of your conference programme by introducing your guests to this fascinating city and its surroundings. Start with a guided walking tour of Tartu, then continue by visiting some of the city’s dozens of museums, checking out the latest exhibition at the Tartu Art House, taking a quick barge cruise along the Emajõgi River or sipping suds at the A. Le Coq brewery’s Beer Museum. Out-of-town options include trips down the so-called Onion Route along the shores of Lake Peipsi, home to a unique community of Russian Old Believers, and visits to the Mooste Manor to experience Estonia’s nature and traditional way of life.

Dining for every taste

Being a cultural hub as well as home to 20,000 students has given Tartu an incredibly rich and varied dining scene. Classical gourmet, modern, ethnic, street food – you’ll find it all here! The city also boasts a surprisingly active café culture so there’s never a shortage of interesting places for a one-on-one discussion, a relaxing break or an evening of unwinding.

Most visitors reach Tartu via Tallinn, from where a few express buses make the 2.5-hour journey each day. Most bus lines pick up passengers at the Tallinn Airport en route to Tartu. See www.tpilet.ee for schedules and online ticket purchase. Buses arrive at the central Tartu Bus Station, which is within walking distance of most major conference centres and hotels. Trains from Tallinn’s Balti Jaam station near Old Town offer a more roomy way to reach to Tartu, making the 2-hour journey about nine times per day. A taxi from the train station to the centre of Tartu will cost around €5.

It is also possible to transfer to Tartu via Riga Aiport. Several Riga-Tartu buses depart each day to make the 4-hour trip.

Add this page to Remove this page from My Digital Planner
“My Digital Planner” feature allows users to choose specific venues, hotels, activities and suppliers for their events, save their results as ‘favourites’, convert them PDF files and send the information by email. 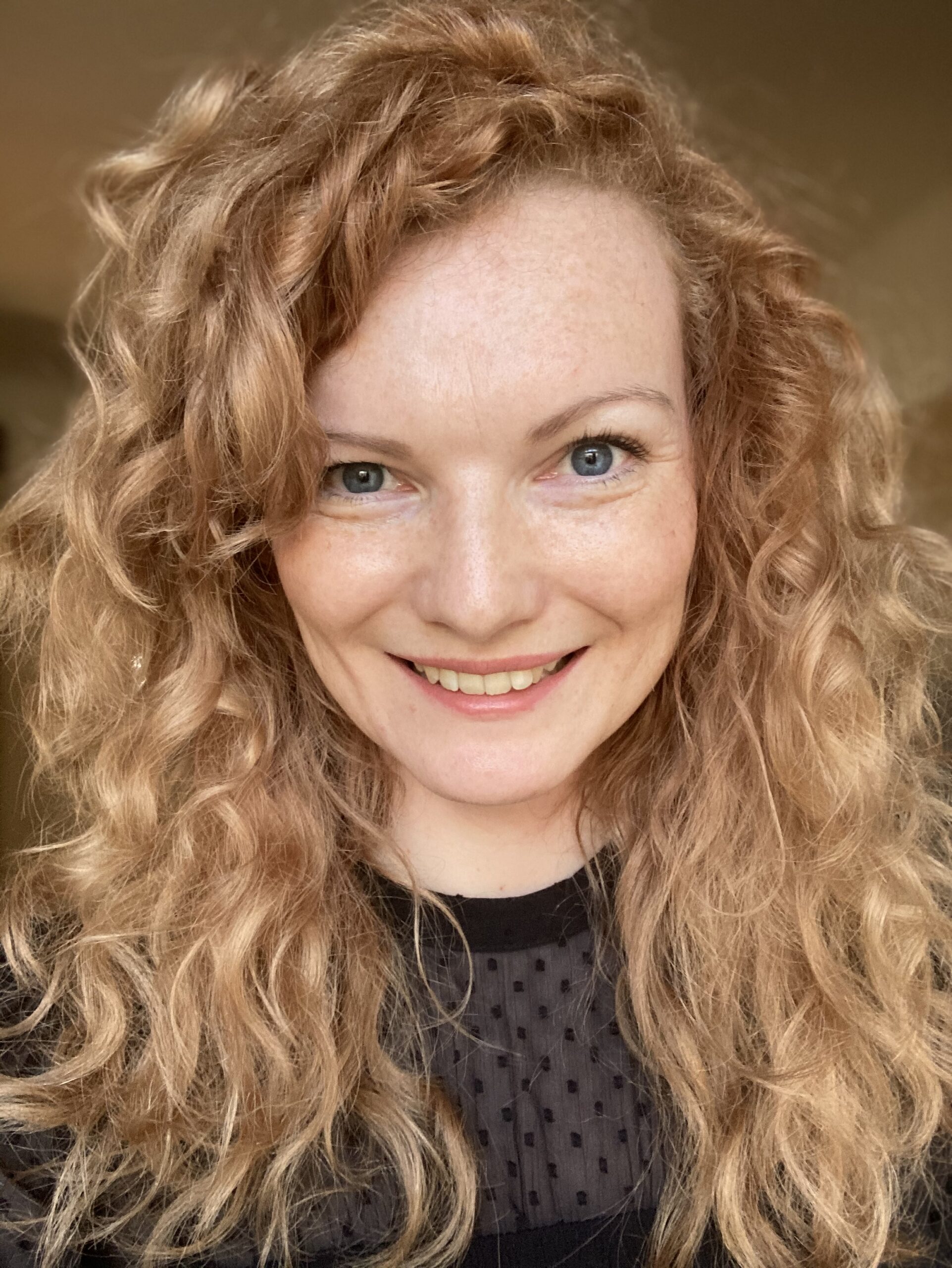 Send us your request