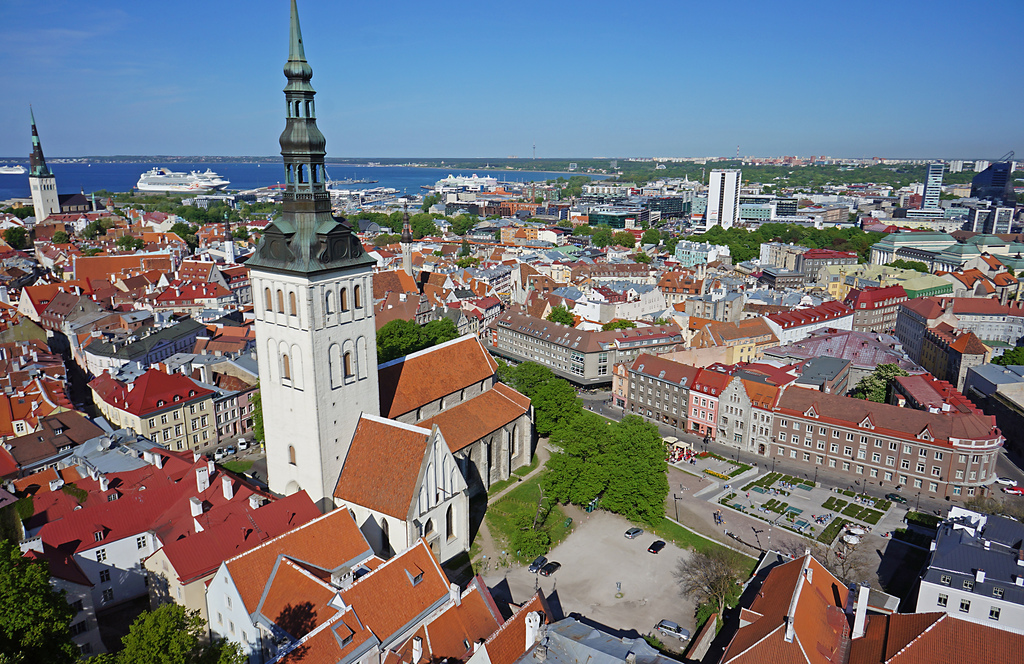 The grand St. Nicholas Church in Old Town operates as a museum and concert hall, with excellent acoustics making it a favourite for organists in particular. Attending a private concert here would certainly be an experience to remember. Originally built in the 13th-century and modified several times over the course of Tallinn’s history, this was the only church in central Tallinn which remained untouched by the Lutheran Reformation in 1523. The church was seriously damaged, however, in the bombing raids of 1944 and almost entirely rebuilt. Now a branch of the Estonian Art Museum, the church houses the nation’s collection of religious art.