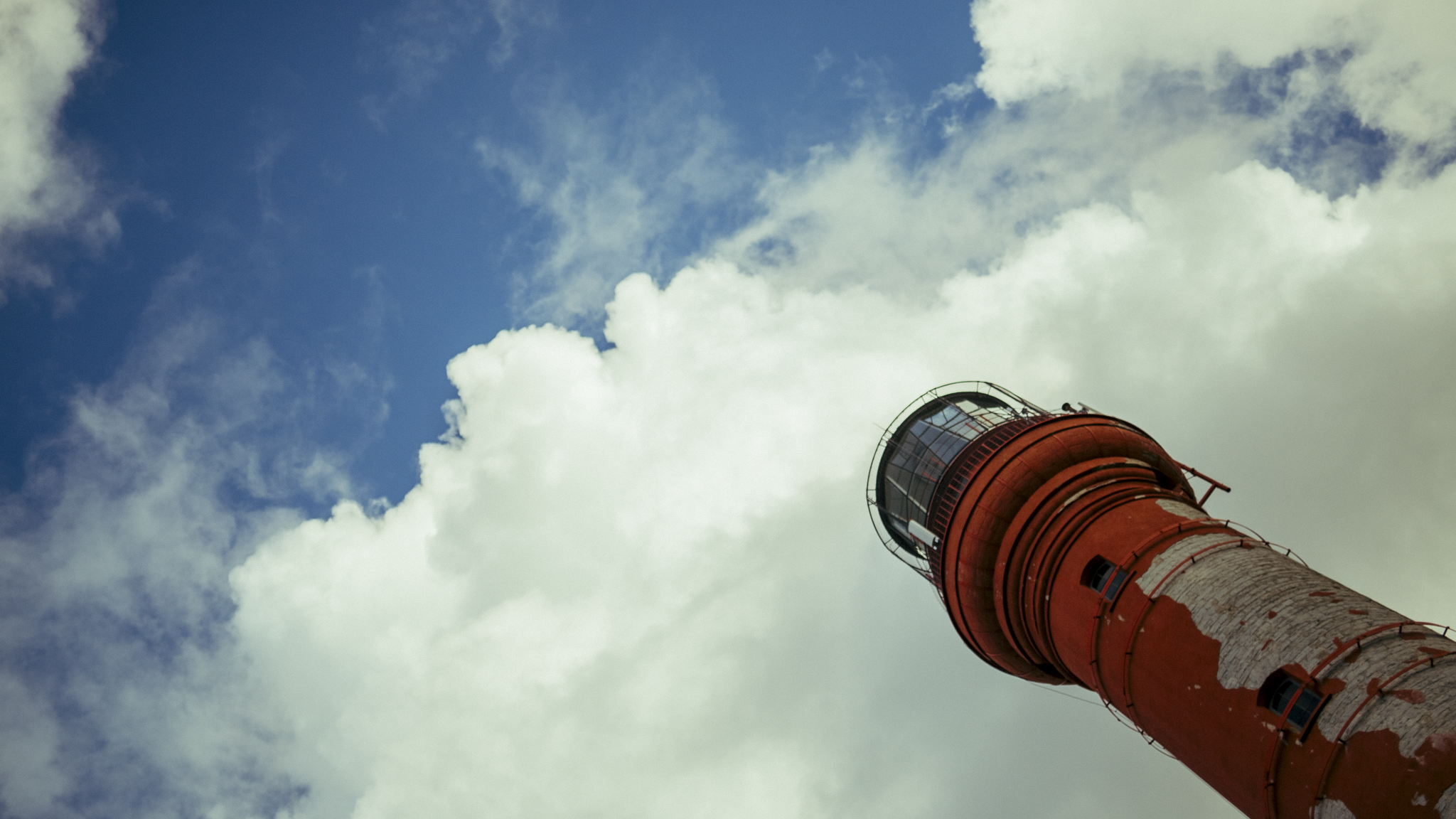 Estonia’s most striking coastline and weirdest Soviet military history are both on display on
the Pakri Peninsula, about 50km from Tallinn. The area’s high, limestone bluffs and lighthouse
make it a photographer’s dream, while its principal town of Paldiski (population 3,800) is best
known for its history as nuclear submarine training centre for the Soviet Navy. Paldiski remained
a closed city until 1994 and much of the crumbling infrastructure of its military past can still be
seen. A 5- 6-hour coach tour from the capital will reveal the peninsula’s dramatic geology as
well as intriguing facts about Paldiski’s once-secret installations. On the way there, some tours
stop for a tasting at a village brewery, and visit the Estonia’s most famous nature site –
the Keila-Joa waterfall – and its adjacent, picturesque manor house. 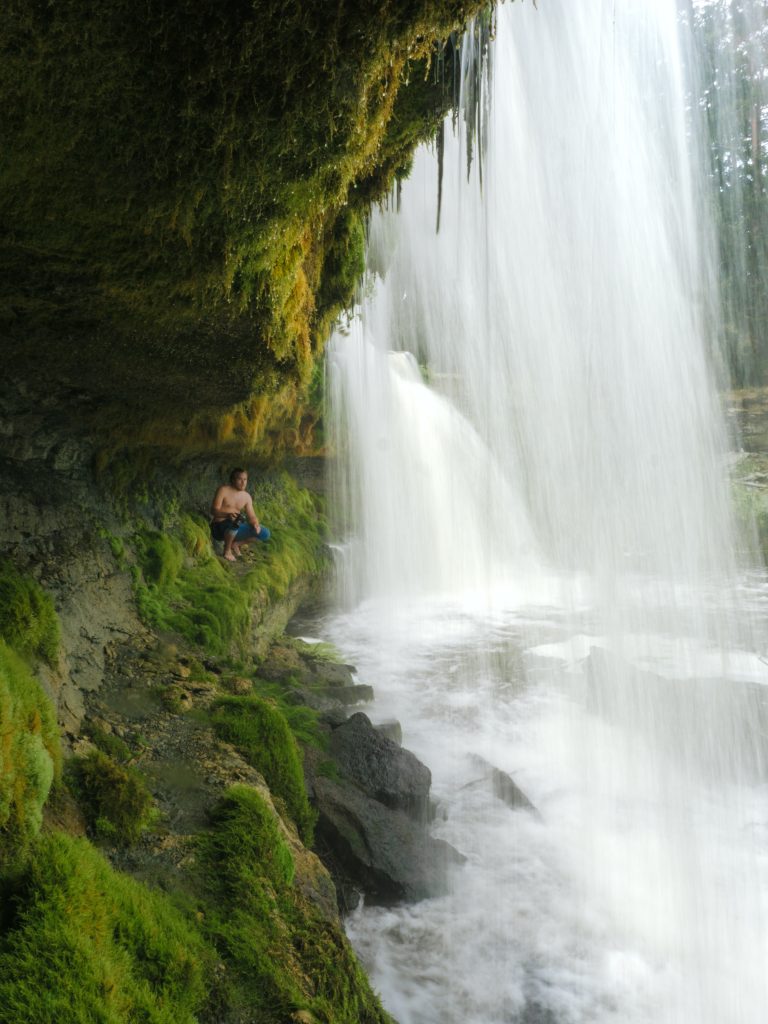 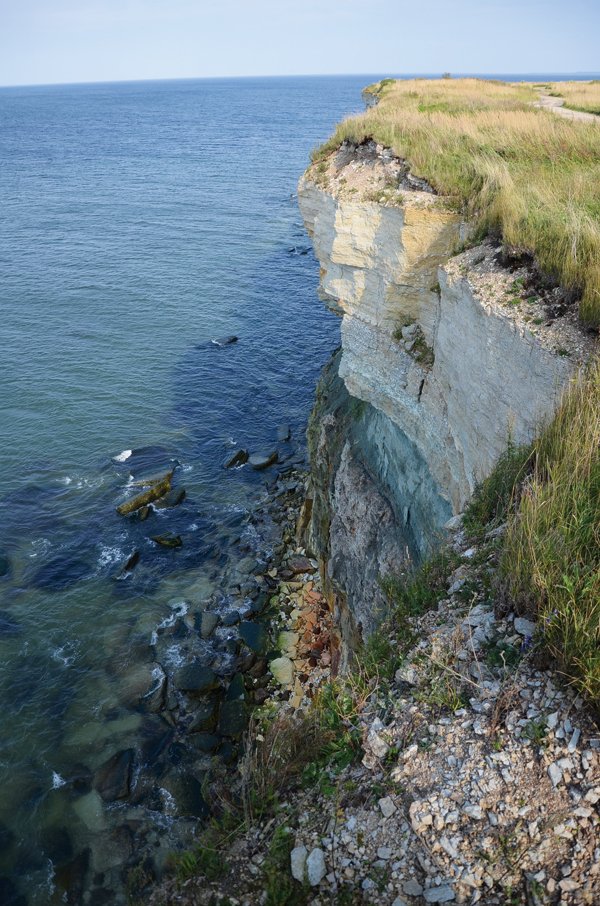 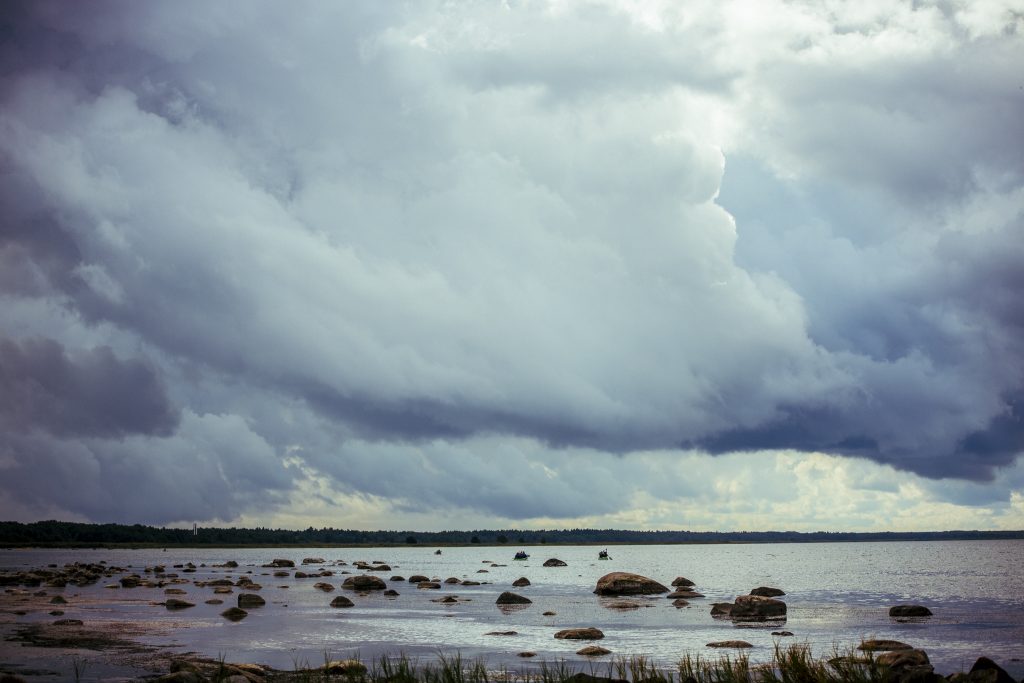 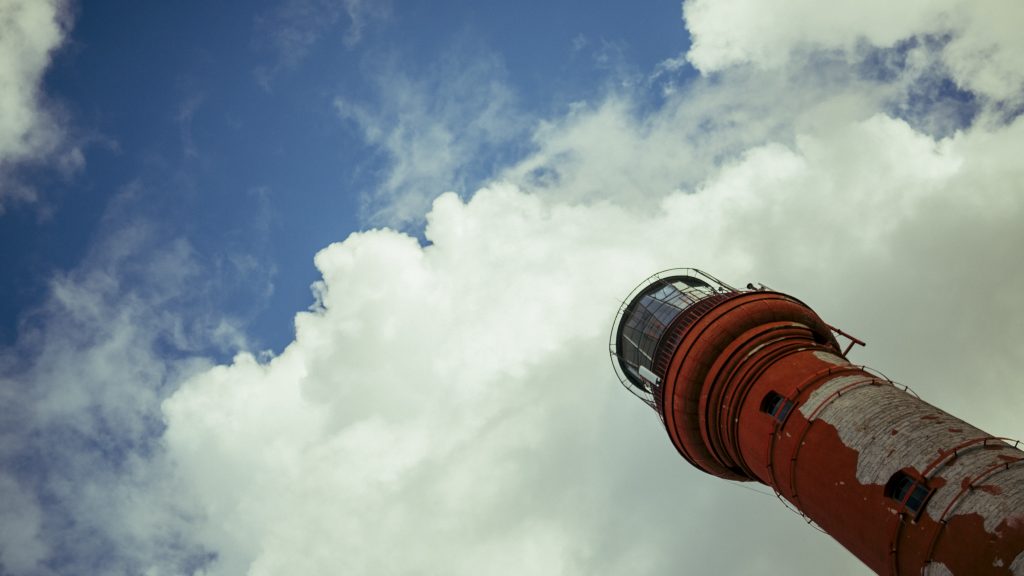 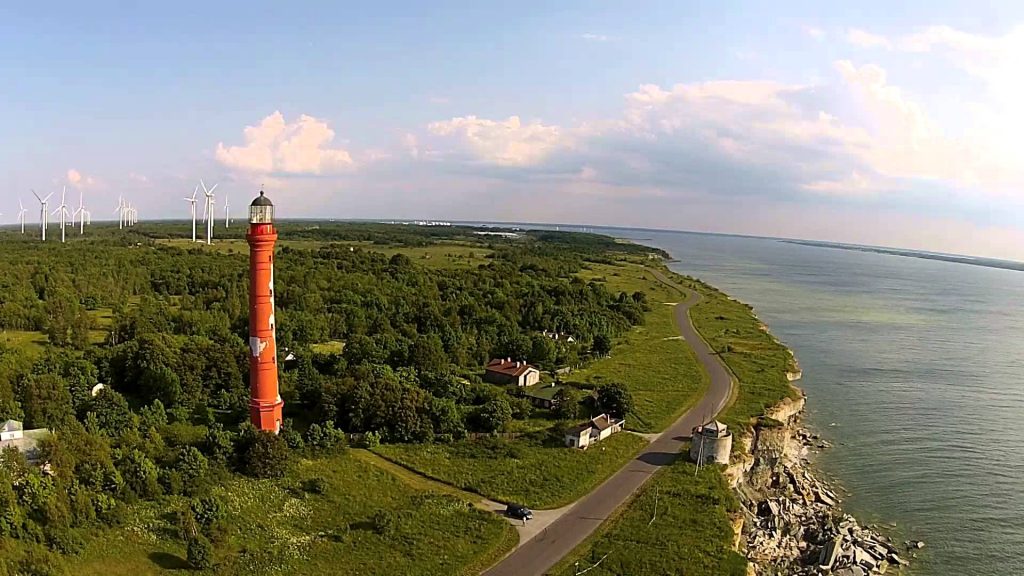